What Does the average South African used car look like – Price and Mileage. 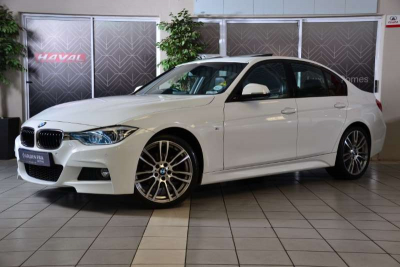 The data is taken from the group’s 2021 AutoTrader Mid-Year Industry Report, which provides precise data when it comes to the used car market in South Africa.

The Volkswagen Golf GTI is the most searched for individual variant, it said, while sport utility vehicles (SUVs) have the highest number of body type searches.

Historically, the first half of the calendar year records higher average prices of used cars in South Africa, with lower average mileages, AutoTrader said. In the first half of 2021, average car prices were still, on average, more expensive than the previous year. 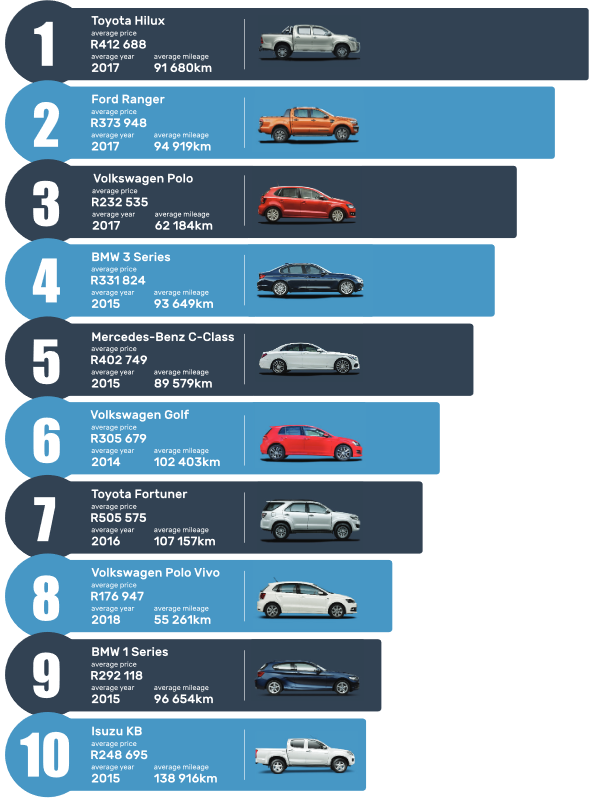 The top 10 most listed vehicles during the last six months made up 27% of total car stock and the 10 most supplied vehicles interestingly made up the typical list of most sold used cars.

This tells us that car dealers are stocking up on the necessary vehicles which are in high demand by in-market car shoppers, AutoTrader said.

The top 10 most enquired about models contributed 28% of all enquiries on AutoTrader.

Completing the top 3 was South Africa’s most popular hatchback, the Volkswagen Polo with a share of 3.3% of all enquiries.

More in this category: Here are the most popular used cars in South Africa. »
back to top