Weather forces suspension of second round in Olympic golf. 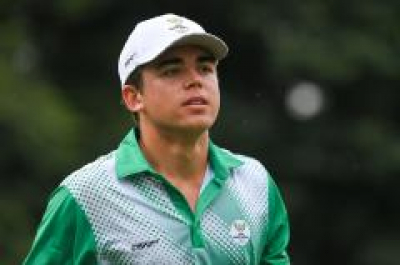 Photo: Garrick Higgo managed to complete his second round 71 before the suspension of play. PGA Tour.

South Africa's Christiaan Bezuidenhout had moved into a share of 15th place in the Olympic Golf competition when Friday's second round was suspended because of thunderstorms at the Kasumigaseki Country Club in Tokyo.

Bezuidenhout was on five under for the tournament and two under for his round and playing the 18th hole when the siren sounded. The second round will resume on Saturday morning.

Bezuidenhout's fellow South African Garrick Higgo managed to complete his second round before the siren and posted another 71 to put him in the clubhouse on level par for the tournament and in a share of 47th place.

Masters champion and home favourite Hideki Matsuyama moved into the top three and was eight under for the tournament with two holes still to play.

And Major champions Rory McIlroy and Shane Lowry both climbed to seven under with respective second rounds of 66 and 65.