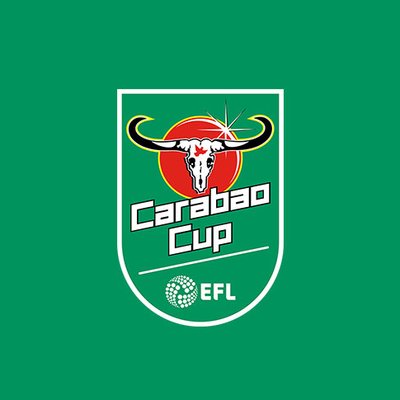 Manchester City and Leicester City booked their places in the last eight of the 2019 Carabao Cup last night.

The draw for the quarter finals of the EFL Cup is taking place on Thursday 31 October.

Tweet
More in this category: « Orlando Pirates claimed three points to climb up to eighth spot on the log table. Herschel Jantjies has been nominated for the World Rugby Breakthrough Player of the Year 2019 award. »
back to top