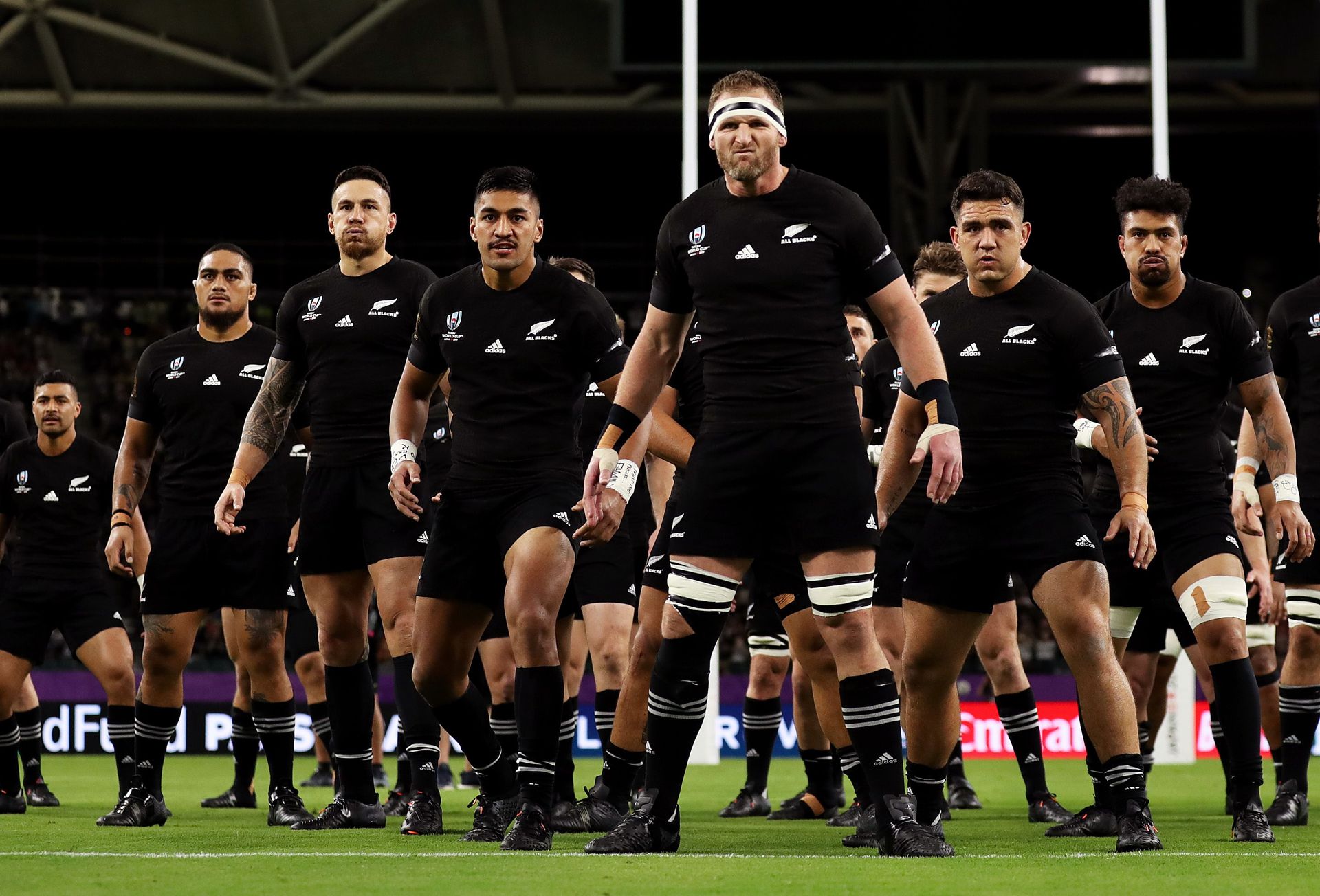 New Zealand ran in six tries to win the bronze final and give head coach Steve Hansen a right royal send-off against Wales at Tokyo Stadium.

Winger Ben Smith led the way with two tries in his final game in an All Blacks jersey, in front of Emperor Emeritus and Empress Emerita.

This was the match nobody wanted to end up in and it was one too many for an injury-ravaged Wales team who, to their credit, refused to surrender when at one stage of the night they were looking likely to suffer a record defeat.

Warren Gatland saw his 12-year reign as Wales head coach end in defeat but he was pleased with his side's effort. "It was probably a game too far for us," he said. "But our boys never gave up."

It was a 12th successive defeat against his countrymen for Gatland - New Zealand remain the only test team he has not beaten - and a 31st in a row for Wales to extend their 66-year losing streak against the All Blacks.

Tweet
More in this category: « English Premier League Weekend Fixtures. Springboks knockout success has been built on strangling the opposition's attack. »
back to top