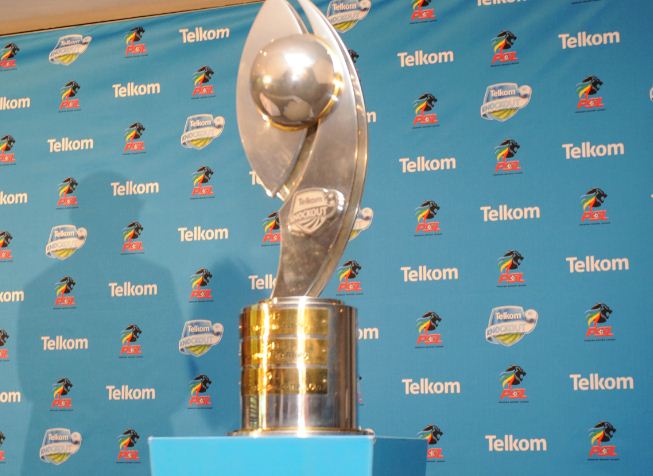 Maritzburg United were the first team to book their place in the 2019 Telkom Knockout semifinals following a 4-3 penalty shoot-out (1-1 after extra-time) win over Highlands Park at Harry Gwala Stadium in Pietermaritzburg on Friday evening.

Lamontville Golden Arrows secured a 1-0 win over SuperSport United in the 2019 Telkom Knockout Cup quarterfinal match at the Mbombela Stadium on Saturday night.

Mamelodi Sundowns beat Chippa United 4-3 in a penalty shootout (2-2 after extra-time) at Nelson Mandela Bay Stadium in Port Elizabeth on Sunday afternoon, to book their place in the semi-finals of this season's Telkom Knockout Cup.

The fixtures will be played on 22 and 23 November.

Tweet
More in this category: « Maritzburg United through to the semi-finals of the Telkom Knockout. 2019 Soweto Marathon in association with Old Mutual: Tops the scoreboard. »
back to top