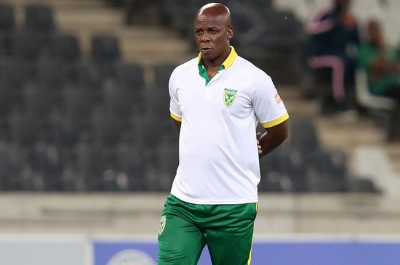 Orlando Pirates have confirmed the appointment of Mandla Ncikazi as a new addition to their technical team.

Pirates have issued a statement announcing Ncikazi’s appointment on a three-year deal though not confirming in which role in their technical team.

"Orlando Pirates Football Club is pleased to announce the appointment of Mandla Ncikazi," Pirates confirmed in their statement on the club’s official website.

The nominee for the Coach of the Season award for the 2020/21 DStv Premiership campaign is looking forward to getting started in his new role at the Soweto giants.

"I am pleased to be here and look forward to getting started," said the coach, as quoted on the club’s website.

The 52-year-old became one of the most admired coaches locally last season as he led Golden Arrows to a fourth place finish, narrowly missing out on securing qualification for continental competition.

Meanwhile, Pirates confirmed that their technical team and players are scheduled to start pre-season on July 01.

More in this category: « Chiefs face 'acid test' against wydad casablanca while Al Ahly meet Esperance. Alexander Isak impresses as Sweden edge past Slovakia while Eriksen discharged from hospital. »
back to top