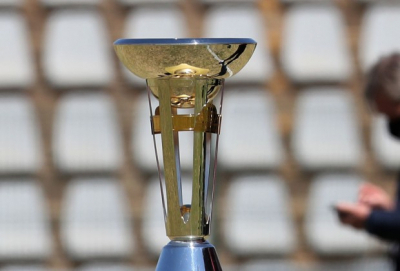 The Premier Soccer League have confirmed that the Promotion/relegation play-offs will get underway this afternoon.

The PSL have confirmed that Royal AM's application for leave to appeal was dismissed, meaning the play-offs can finally get underway.

Following the dismissal of Royal AM's application, there has been a final determination of the application before Judge Sutherland for leave to appeal.

We are advised that the order of Nyathi AJ of Monday suspending the commencement of the playoffs "pending the final determination of Royal AM's application for leave to appeal and/or appeal" no longer applies.

There is consequently nothing to prevent the commencement of the 2020/21 GladAfrica promotion/relegation playoffs.

The playoffs will therefore proceed with the first match being played on Saturday afternoon at 3pm at the Nelson Mandela Bay stadium between Chippa United Football Club and Richards Bay Football Club.

More in this category: « Fans to be allowed in stadium to watch Esperance against Al Ahly. Chippa United edge past Richards Bay as playoffs get underway. »
back to top