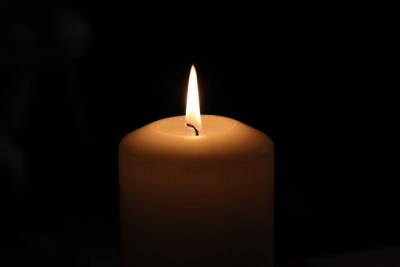 He also served in the same position at CGA. At the time of his death, Ntlwane was an active member of Kwa-Thema Striders. He was an Athletics Legend of note and an activist who is counted amongst founding members of the iconic Soweto Marathon race.

He had a deep passion for development with his passion for athletics development and he was amongst those in the forefront after the unification of the sport after the official fall of apartheid. During his era as an athlete he achieved great performances in middle distance including receiving national colours (Springbok blazer). Ntlwane's talent for development led to him joining the City of Ekurhuleni in 2009 as Manager for High Performance and Academies.

"We are devastated about this," said James Moloi the President of Athletics South Africa. "He was forever an active athlete and valuable administrator.  "He served under the administration of ASA founding President Leonard Chuene and CEO Banele Sindani, who have both passed away.

"Our condolences go to his beloved family, his club, CGA, former athletics’ colleagues and his colleagues at the City of Ekurhuleni. May the soul of this good man rest in peace."

Sadly, due to Covid 19 pandemic lockdown regulations and the impact of the third wave, most of the Athletics Family will be deprived of sending off this legendary warrior of athletics.

As a result, it is requested that messages of condolences be directed to Kwa-Thema Striders Athletics Club. A drive-thru memorial was held on Wednesday, 23 June 2021 between 1pm and 5pm.

Further announcements will be made by his club and CGA.