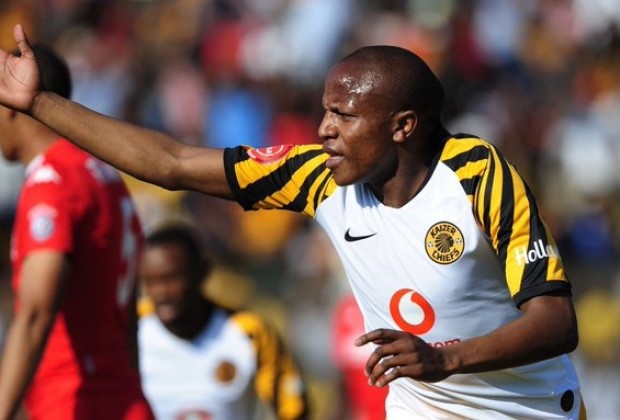 Dumisani Zuma scored a brace as Kaizer Chiefs increased their lead at the top of the ABSA Premiership table at Nelson Mandela Bay stadium.

Coach Ernst Middendorp made eight changes when compared to the team that started the last match against Orlando Pirates four days ago. Only three players who started the match started again this evening.

In goal Bruce Bvuma replaced Daniel Akpeyi. The latter was on the bench.

However Chiefs broke the deadlock in the 67th minute after Zuma initiated an attack through the middle and finished it off with a low strike past goalkeeper Patrick Tignyemb at the bottom corner and he sealed the three points for Amakhosi in stoppage time with a strike that took a deflection off Nurkovic and went past Tignyemb.

Chiefs won 2-0 and clinched their fifth game in succession in the league.