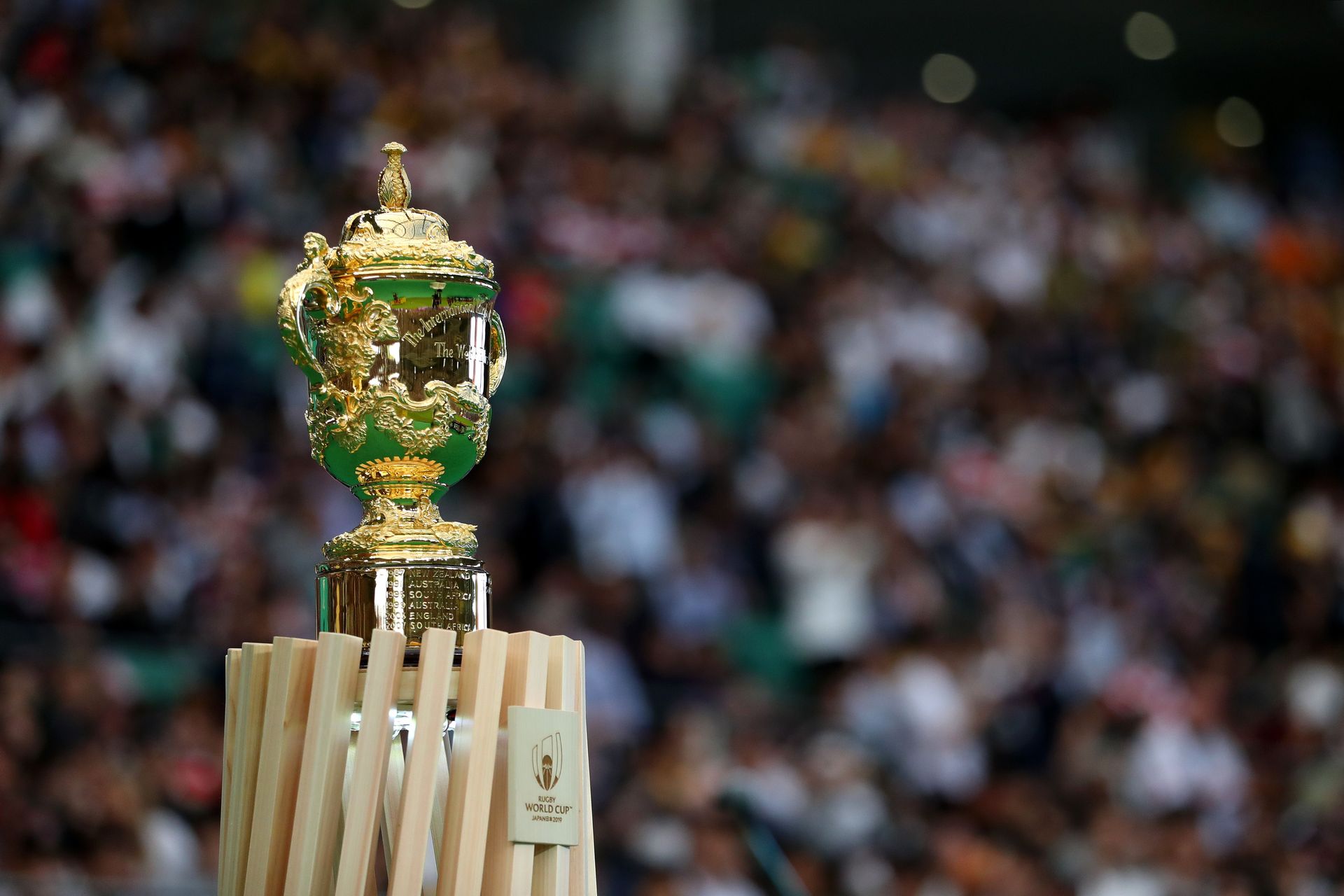 The Springboks Rugby World Cup Trophy Tour kicks off in Gauteng today when they will travel through parts of Pretoria, Johannesburg and Soweto, parading the Webb Ellis Cup from an open-top bus.

The route plans for Durban, East London, Port Elizabeth and Cape Town (Friday to Monday) will be communicated in due course.

The route plan for Gauteng

Right into Pretorius Street in a westerly direction

Right into Paul Kruger Street and around Church Square

10h30 to 11h00 Stop at Tshwane House and then depart to Johannesburg.

14h00: Parade starts at 1 Jan Smuts Avenue in Braamfontein to Metro Centre and across the Nelson Mandela Bridge

Onto Nasrec Road past Riverley and to the FNB Stadium

From approximately 15h45 to 16h15: past Orlando Stadium