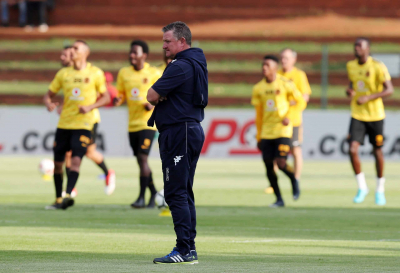 Former Kaizer Chiefs coach Gavin Hunt has been linked with a move to Zanaco FC.

According to local publication ZamFoot, the four-time PSL champion is set to take charge of the six-time Zambian champions, who ended runners-up to Zesco United this past season.

The former Kaizer Chiefs coach is expected in Lusaka on Monday afternoon.

"Yes, it’s a done deal. He is arriving in the country today and he will meet with the board," according to ZamFoot.

The publication also understands that the veteran South African coach will have a local assistant coach.

More in this category: « Banyana Banyana & Netherlands friendly off after five test Covid-19 positive. Djokovic shows his title-winning class after Draper takes first set in Wimbledon opener. »
back to top