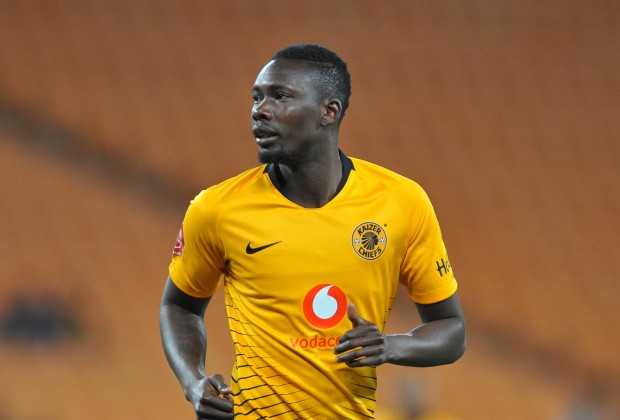 Kaizer Chiefs have not beaten Orlando Pirates during ordinary time in their last 13 meetings, but perhaps have their best chance in years against a limping Pirates side that will be without inspirational captain Happy Jele.

Here are five key facts for each side going into Saturday’s encounter:

Meanwhile Judas Moseamedi scored a stoppage-time equaliser for Maritzburg United in a 2-2 draw with Bloemfontein Celtic at Harry Gwala Stadium in Pietermaritzburg last night and Supersport United's Sipho Mbule scored a late goal to give his team a 1-0 win over Bidvest Wits.

Tweet
More in this category: « Watford earned their first Premier League win of the season. SuperSport announced blackout of Caf games‚ including this weekend's U-23 Afcon. »
back to top