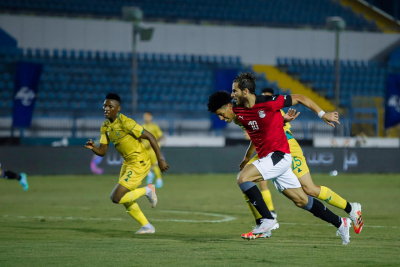 Notoane has included Kaizer Chiefs midfielder Nkosingiphile Ngcobo in his Olympics squad, but it’s not clear if he will depart for Tokyo with the rest of the squad or if he will join the team later on.

The team is currently doing preparations for the Olympics in a bio-bubble in Nelspruit and players who had previously tested positive for Covid-19 have now all been cleared.

"We are excited to have our preparations going and to have a few of our players who were in isolation join the team. We have a local friendly coming up and that will give us a good measure of the match conditioning and physical readiness," said coach Notoane.

"So far we are getting everything on track. Slowly but surely," added Notoane.

SA's side has been placed in Group A where they will take on hosts Japan on 22 July, three days later, they meet with France before their final group phase tie against Mexico on 28 July.