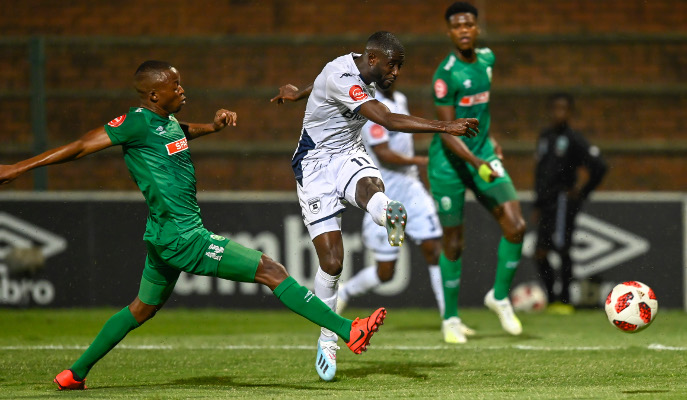 William Twala scored a brace in the second half to secure the Chilli Boys first three-pointer of the campaign, though they remain at the bottom of the log. Usuthu, meanwhile, see an end to their winning streak of three games and remain in 14th spot.

Lehlohonolo Majoro nearly pulled a goal back for AmaZulu a couple of minutes later, picking up a loose ball in the box and firing off a shot which had the beating of Mothwa, but not and hit the crossbar.

Tweet
More in this category: « Desiree Ellis named starting 11 v Japan as Smeda reaches 100 caps. Francois Louw has confirmed his retirement from the international rugby. »
back to top