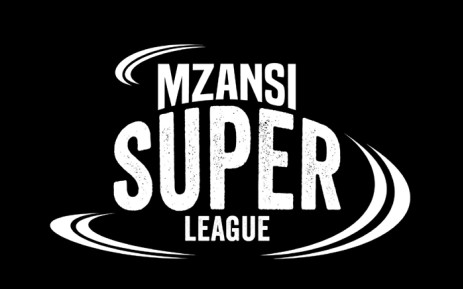 The Nelson Mandela Bay Giants got their Mzansi Super League 2.0 campaign off to a winning start as they beat the Jozi Stars by 24 runs at St George’s Park in Port Elizabeth.

Set 168 for victory, the Stars could only manage 143 for five in reply as they slipped to a second consecutive defeat after losing to the Cape Town Blitz on Friday.

Reeza Hendricks starred for the Jozi side with an attractive 62 off 58 balls that included five fours. Captain Temba Bavuma made 33 in support.

But for the remainder of the batting order it was an average day at the office as the Giants bowlers took control in middle to late overs.

Chris Morris was the leading Giants bowler taking one for 20 in his four overs while Imran Tahir claimed one for 24.

Tweet
More in this category: « Pep Guardiola was furious with the match officials following Man City’s defeat at Liverpool. CAF/SuperSport talks breakdown as broadcaster looks to end the deal. »
back to top