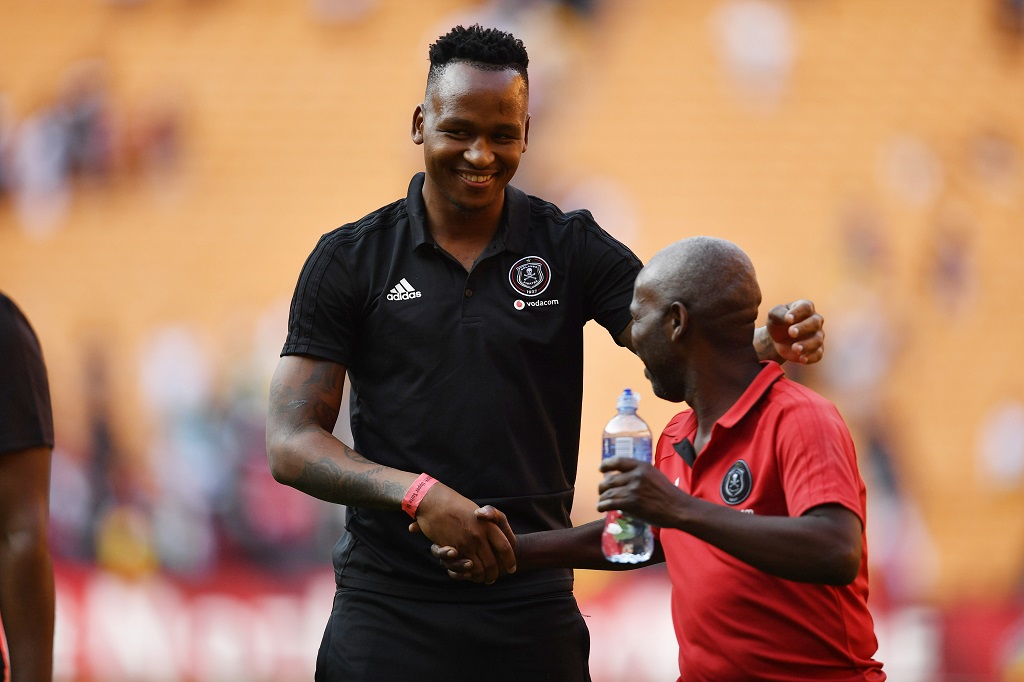 Orlando Pirates goalkeeper Brilliant Khuzwayo has announced his retirement from the game after battling with injuries in recent seasons. The 29 year-old former Kaizer Chiefs shot-stopper has never featured in an official Premier Soccer League game since joining Pirates a season ago.

Khuzwayo joined Pirates at the start of the 2018/19 season, after his contract at Chiefs expired, but never played for the Buccaneers. He said in statement:

“Unfortunately due to my ankle, I was unable to fulfil my dream (of playing for Pirates). I am a person who always wants to perform, knowing I can give my all in everything I do. However, due to my ankle and after consultation with the specialists it was said I wouldn’t be able to play at an elite level.

“For this reason I can no longer continue the way I wanted to. I would like to thank all the supporters who have been behind me from the day I joined this club. They were the main reason behind my motivation and drive to get better. They’ll always hold a special place in my heart. To management, especially the chairman, thank you for all you have done for me.”

More in this category: « Caster Semenya to miss Doha World Championships Banyana Banyana thrashed Comoros 17 - 0 in the COSAFA Women's Championships »
back to top