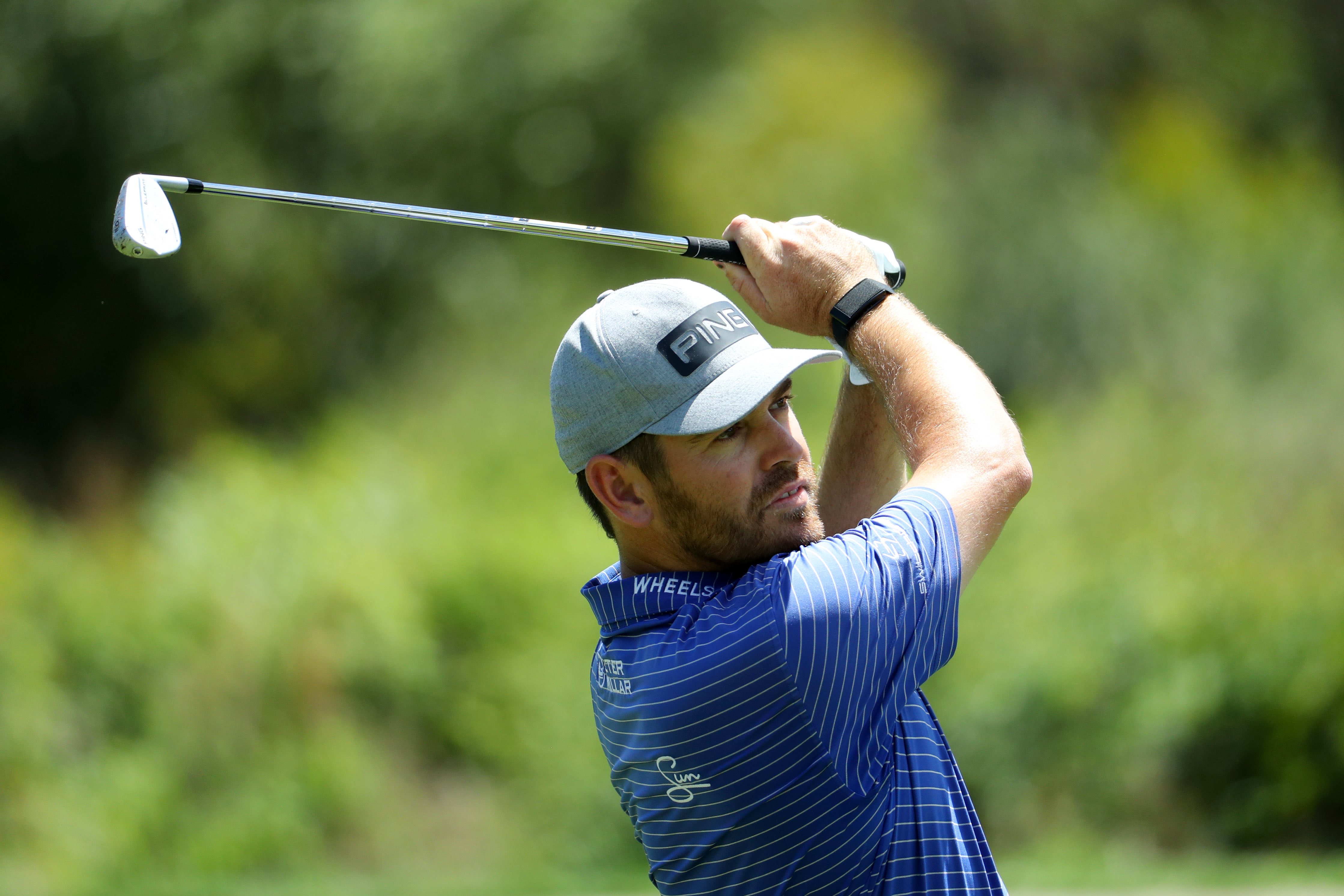 Louis Oosthuizen overcame kidney stones that saw him spend time in a Rustenburg hospital and still in agony at 3am on the morning of the first round, and opened with a nine-under-par 63 to lead the Nedbank Golf Challenge hosted by Gary Player by three shots at Sun City on Thursday.

Oosthuizen never made a single bogey on the Gary Player Country Club course as he topped the leaderboard ahead of his nearest challenger Thomas Detry on six under par, with Italian Guido Migliozzi at five under par.

Ernie Els, only a few weeks after turning 50, rolled back the years and signed for a first round of four-under-par 68 to join Zander Lombard and defending champion Lee Westwood five shots behind Oosthuizen.

But none had an answer for a man who himself didn’t even think he would be able to tee it up on Thursday morning.

“You know, considering that at 3am this morning I didn’t think I was going to tee it up, I’m very chuffed with that round,” said Oosthuizen.

“I suffered with kidney stones the whole of yesterday. I spent a bit of time in hospital, and then I was crawling around my hotel room at three o’clock this morning, and on my knees next to the toilet. It was very uncomfortable, but at six or seven o’clock in the morning it started feeling a lot better.

“You could see me walking slower and just doing everything a bit slower out there. I know the swing is there and the putting is there. I just need to be healthy to be able to play. It got better a lot faster than I thought. So I just slowed everything down and it went nicely.”

Oosthuizen certainly showed no signs of the pain he was in as he started with four birdies in his first six holes and then went into the back nine with three straight birdies before adding another two at the 14th and 17th holes.

“I just love this golf course. One of my first wins on the Sunshine Tour was here and every time I play here it brings back a lot of good memories,” he said.

Els had the local fans cheering early on in the week as the three-time Nedbank Golf Challenge champion also made a strong start to this year’s event with his bogey-free 68.

“Yeah, the good memories came back to me today. I had a nice swing thought. I kind of just kept the ball in play. I didn’t try and overpower it, although it’s not like I can overpower anything anymore. I just kind of plotted my way around the course, and yeah, I actually hit some good iron shots. I’m pretty happy with 68. I didn’t expect it,” he said.

Tweet
More in this category: « The Premier Soccer League(PSL) has announced R1 billion in Revenue. Graeme Smith has withdrawn from the CSA's director of cricket role race. »
back to top