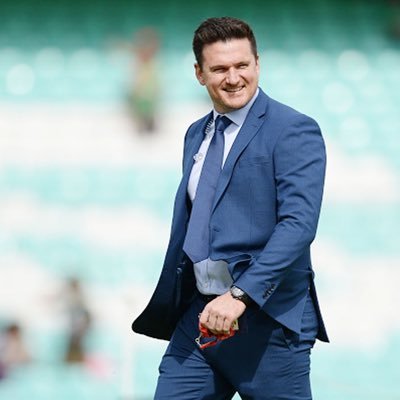 Graeme Smith has withdrawn his interest from Cricket South Africa's director of cricket role, citing a lack of "confidence" in the administration. He announced his decision via social media.

"I would love to have taken on the role. However, despite my obvious desire to make a difference, during the long and, at times, frustrating process over the last ten or so weeks of discussions, I have not developed the necessary confidence that I would be given the level of freedom and support to initiate the required changes," he said in his statement.

Please see my statement below on the Director of Cricket role for Cricket South Africa pic.twitter.com/uuv4kjIF3j

He did not go into details about the reasons for a sudden U-turn on what will be the most important position in South African cricket.

Tweet
More in this category: « Louis Oosthuizen overcomes illness to lead "Africa's Major". Molefi Ntseki has named his team for a first AFCON 2021 Qualifier against Ghana. »
back to top