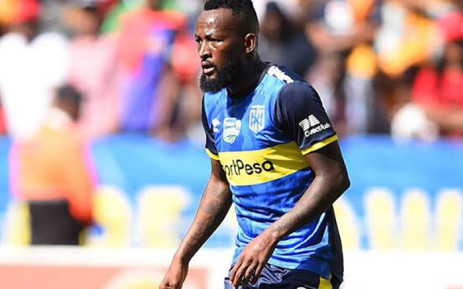 Mpho Makola has been handed a six-month ban from football, effective immediately, after pushing a match official during a game.

His club Cape Town City said they can't comment on the sentence handed down to their player.

The league's rule book states that should a player push the referee, they should be given a red card and charged by the league and the rules further state that if found guilty of unsporting conduct towards a match official, punishment can be a ban of at least four matches, while assaulting a match official was punishable by a suspension of at least six months.

Tweet
More in this category: « SABC to televise the AFCON qualifier between Bafana Bafana and Sudan on Sunday. Zander Lombard hits the front at Nedbank Golf Challenge. »
back to top