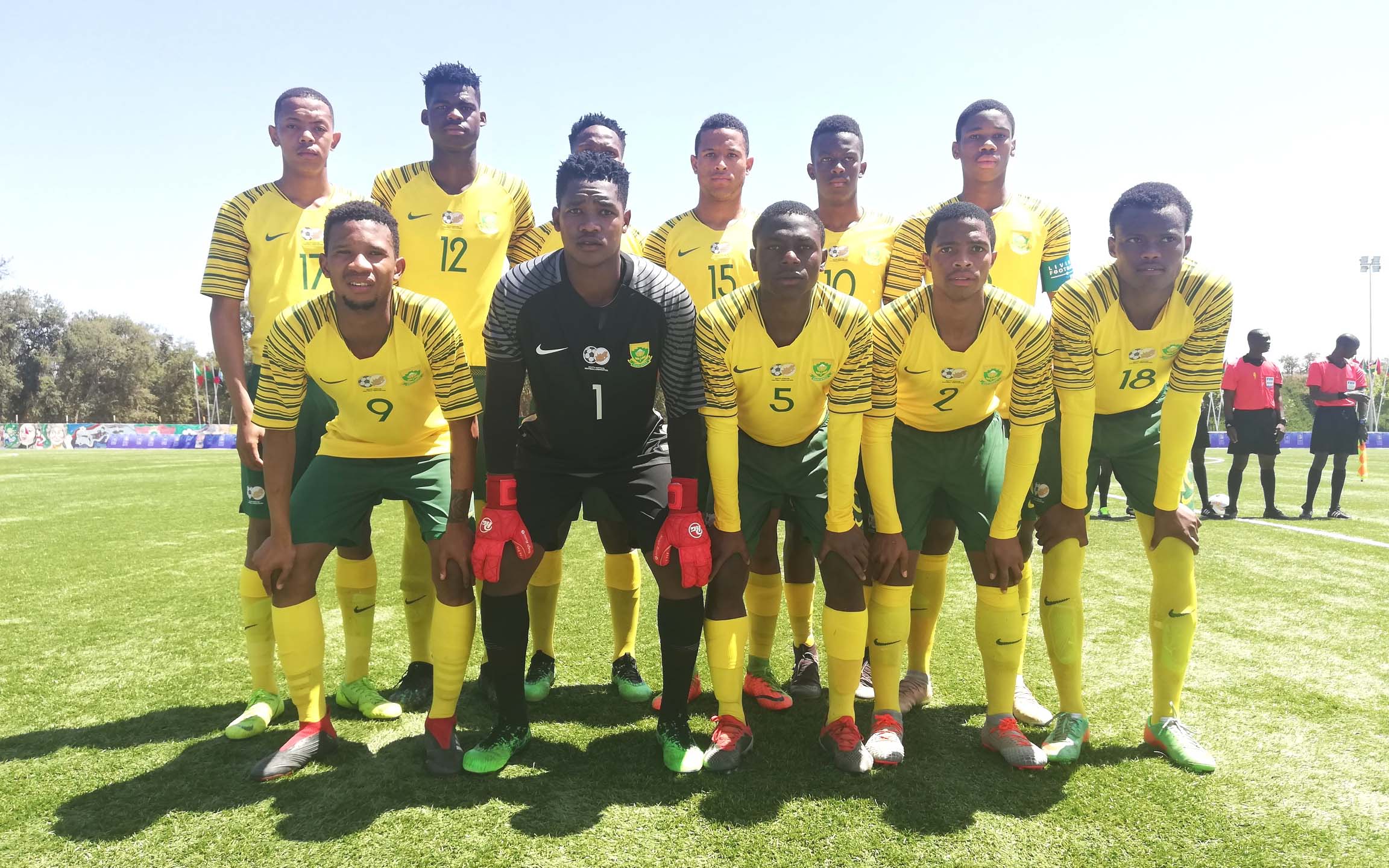 Defending champions South Africa have been drawn in Group B of the 2019 COSAFA Men’s Under 20 Championships alongside Lesotho, Madagascar and Mauritius.

The tournament will take place in Lusaka from 4-14 December.

The 12 teams have been drawn into three groups each containing four sides, with the top team in each pool advancing to the semi-finals along with the best-placed runner-up.

The South African U-20 Men’s National Team, Amajita, has won the previous two editions of the competition.

Amajita (four titles) and Zambia (three) are the only countries to have lifted the trophy in the last seven tournaments to have been played since 2009.

Two venues are scheduled to be used this year, the Nkoloma and Woodlands stadia in Lusaka.

Hosts Zambia have been drawn in Group A in a tough first round pool with old foe Malawi, Comoros Islands and tricky Botswana.

Group C is also a tough one to call with Angola, Mozambique, Eswatini and Seychelles all in the mix.

Tweet
More in this category: « SA Under-23s progress to the AFCON semis. Kevin Anderson, is set to play on home soil for the first time since 2011 in SA Showdown with Lloyd Harris. »
back to top