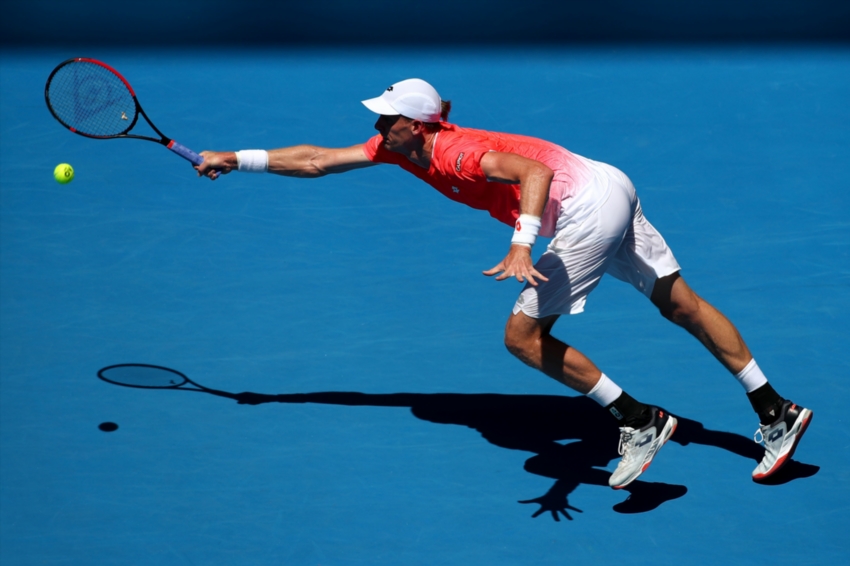 South-African tennis star Kevin Anderson has withdrawn late from the Citi Open in Washington. The world No. 11 pulled out of Washington just before his scheduled second round match against France's Adrian Mannarino. Anderson, seeded at No.4, had a first round bye in Washington.

Anderson, 33, failed to make it past the Washington qualifying event in 2010 but debuted at the tournament a year later. The 33-year-old made seven consecutive appearances in Washington between 2011 and 2017.

As it stands now, the 33-year-old's first tournament after Wimbledon for the second consecutive year will be the Rogers Cup. Meanwhile, former world No. 5 Anderson was replaced on Washington by lucky loser Norbert Gombos.

More in this category: « Banyana Banyana thrashed Comoros 17 - 0 in the COSAFA Women's Championships PSL has announced a new sponsor for the National First Division »
back to top