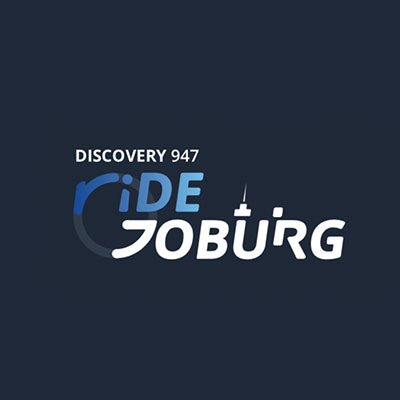 Thousands of cyclists are taking part in the 23rd edition of Discovery 947 Ride Joburg which has officially kicked off at Riversands commercial club on Sunday.

There will be several road closures but there are alternative routes open for motorists.

Johannesburg Metro Police Department (JMPD) spokesperson Wayne Minaar said, “Motorists can use the N14, N1, William Nicol, Rivonia Road and Oxford Road as alternative routes. JMPD officers will be on duty will be on duty to assist with the traffic, and the roads will be open 3pm.”

Good luck to all the Elite riders from all of us at #Vitality as we kick off the @947RideJoburg of 2019. #RideJoburg #Move20More pic.twitter.com/F88PjBpxCg

Visit www.947ridejoburg.co.za/interactivemap to view all the road closures, a detailed route map, and an interactive map to help motorists find alternative routes.

Tweet
More in this category: « Makazole Mapimpi was on the scoresheet twice,but it was not enough as Fiji down BaaBaas. The Netherlands, Germany and Croatia have booked their places for next summer’s finals of the Euro 2020. »
back to top