Tottenham leave Kane at home as they fly to Portugal for Conference League tie. 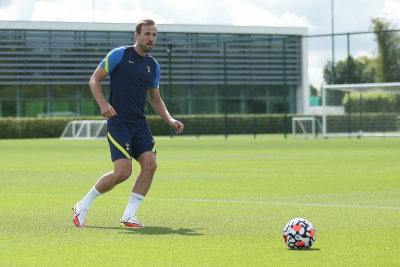 The England striker, who reportedly wants to leave the club, was not part of the group who flew on Wednesday to Portugal for the game.

Kane, 28, also missed Sunday's 1-0 win over Manchester City, the team who are trying to buy him.

He returned to training late after a post-Euro 2020 holiday in the USA.

Kane had been named in the 25-man squad for the game against the team who finished fifth in the Portuguese league last season.

The winner of this two-legged tie go into the group stage of the inaugural third-tier European competition.

It is thought Kane is still working on his fitness and could face Wolves in the Premier League on Sunday.

More in this category: « Richard Glover to step down as Tennis South Africa CEO. KFC commends female volunteers that positively impact their communities. »
back to top