PSL has announced a new sponsor for the National First Division 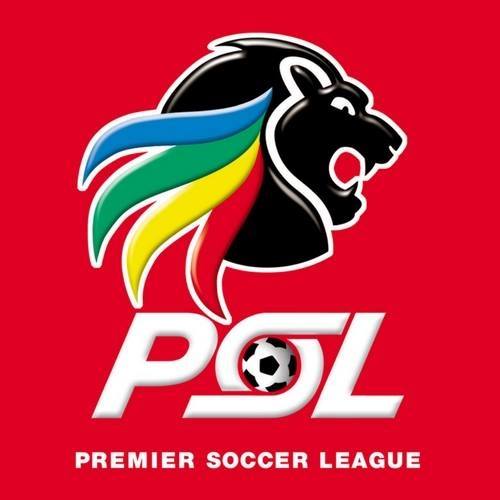 The Premier Soccer League announced that the NFD would be sponsored by Glad Africa and would be called the Glad Africa Championship.

The announcement was made by the PSL chairman Irvin Khoza following the League’s Board of Governors meeting.

Under the new five-year deal, the NFD champions will get R3 million, the runners up will receive R1.5 million and third place will get R1 million.

More in this category: « 2017 runner up Kevin Anderson withdrew from the ATP Washington Open due injury ABSA Premiership countdown continues »
back to top