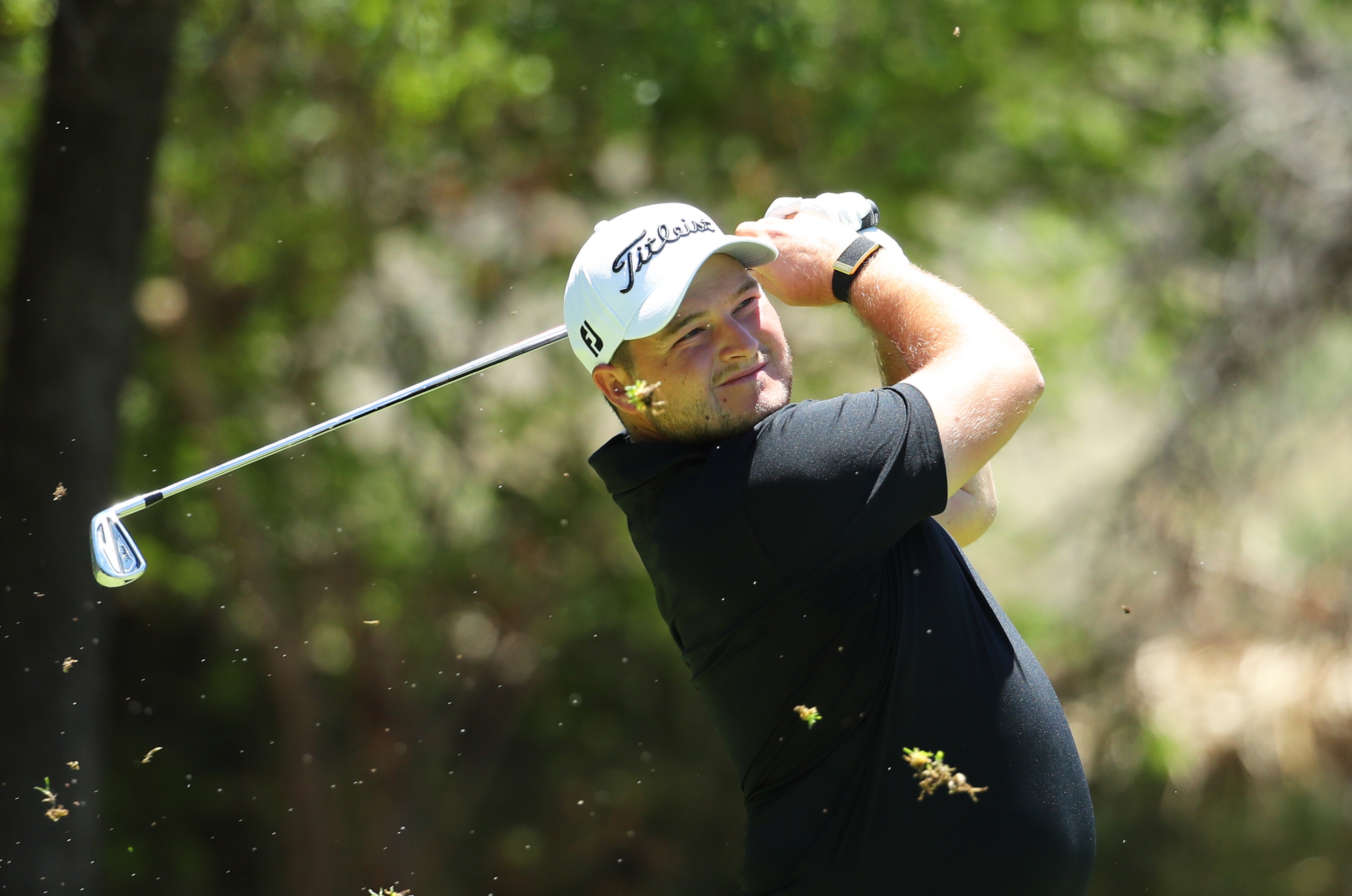 After making his debut in last week’s Nedbank Golf Challenge hosted by Gary Player, South Africa’s Zander Lombard will realise another dream after receiving an invitation from South Africa’s legendary golfer to play in the Gary Player Invitational at the Lost City Golf Course at Sun City from 23-24 November.

Lombard will join a strong field of Southern African men and women’s professional golfers, sports stars, celebrities and business leaders in the 20th anniversary of the Gary Player Invitational.

Lombard makes his debut in this tournament fresh from his performance in “Africa’s Major” at the Gary Player Country Club this past weekend, where he led for two rounds before finishing tied eighth behind eventual champion Tommy Fleetwood.

“I was so impressed with Zander’s performance last week and I’ve always believed in giving our local Sunshine Tour and Sunshine Ladies Tour professionals the opportunity to keep developing their games so that they can succeed at the highest level,” said Gary Player.

Sunshine Ladies Tour star Nobuhle Dlamini will also be in the Gary Player Invitational field as part of the celebration of #GolfandGiving and this tournament’s drive to raise funds for The Player Foundation and support underprivileged communities through its selected beneficiaries Wings and Wishes and the Blair Atholl School. 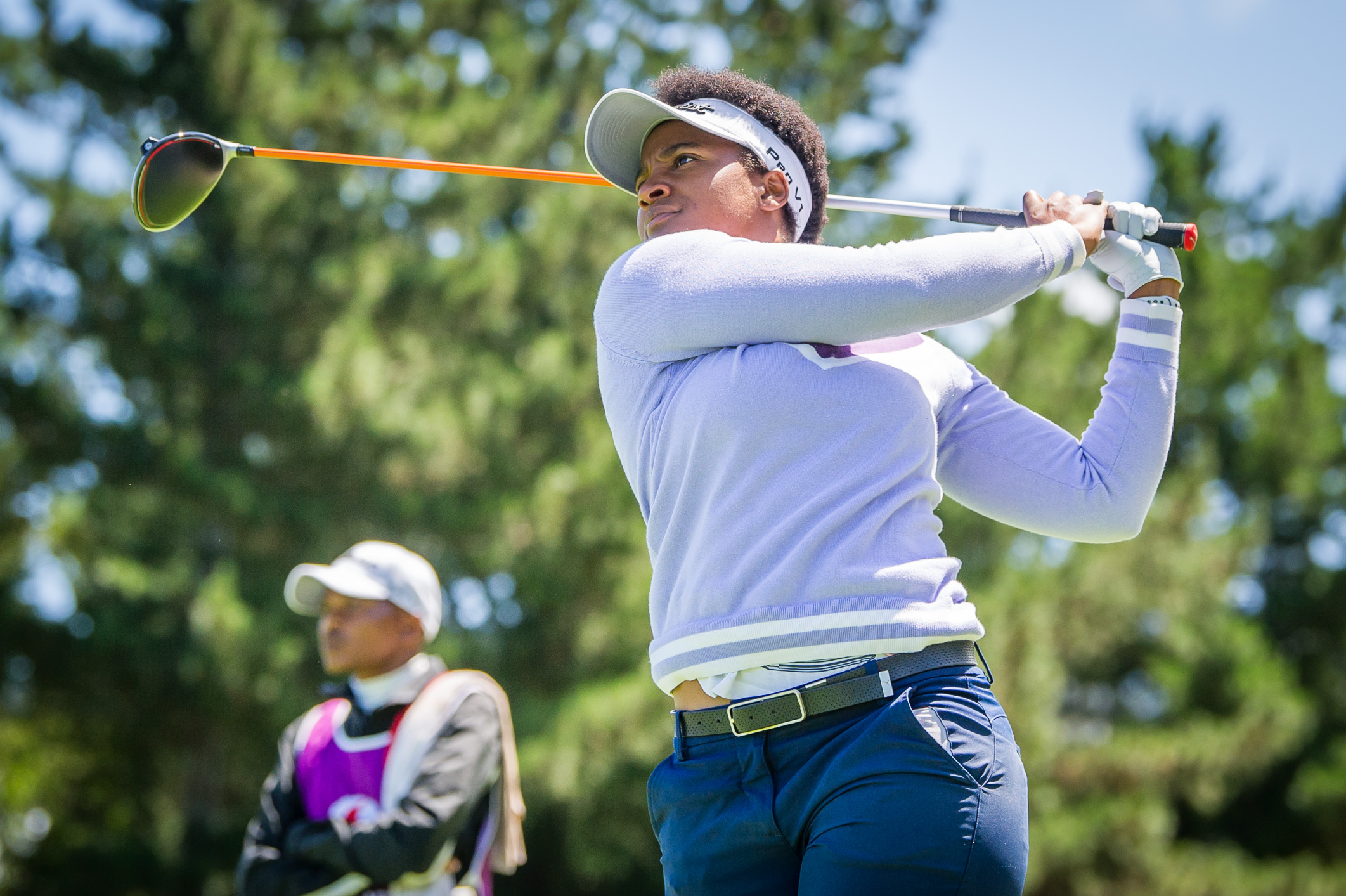 Dlamini had a breakout season on the Sunshine Ladies Tour, which she ended as the winner of the Investec Property Fund Order of Merit.

The Gary Player Invitational is also supporting the growth of the game in South Africa with the presence of Gary Player Class professionals Keenan Davidse and Toto Thimba.

The Gary Player Class is the Sunshine Tour’s talent identification squad which builds on the work done by the South African Golf Development Board (SAGDB) and supports these professionals with every opportunity to succeed in their careers.

“This tournament is about giving back in every sense, so as part of our 20th anniversary celebrations we have expanded the field to 72 golfers in order to support more of the Sunshine Tour, Sunshine Ladies Tour and Gary Player Class golfers, and give them the opportunity to mix with other sportsmen as well as business leaders who are successful in their spheres,” said Marc Player, Tournament Founder and CEO of Black Knight International.

FIELD FOR THE GARY PLAYER INVITATIONAL

Tweet
More in this category: « "The Special One" has been named new Tottenham manager succeeding Mauricio Pochettino. Development golfers and amateurs get a shot at the Nedbank Golf Challenge in Sun City. »
back to top