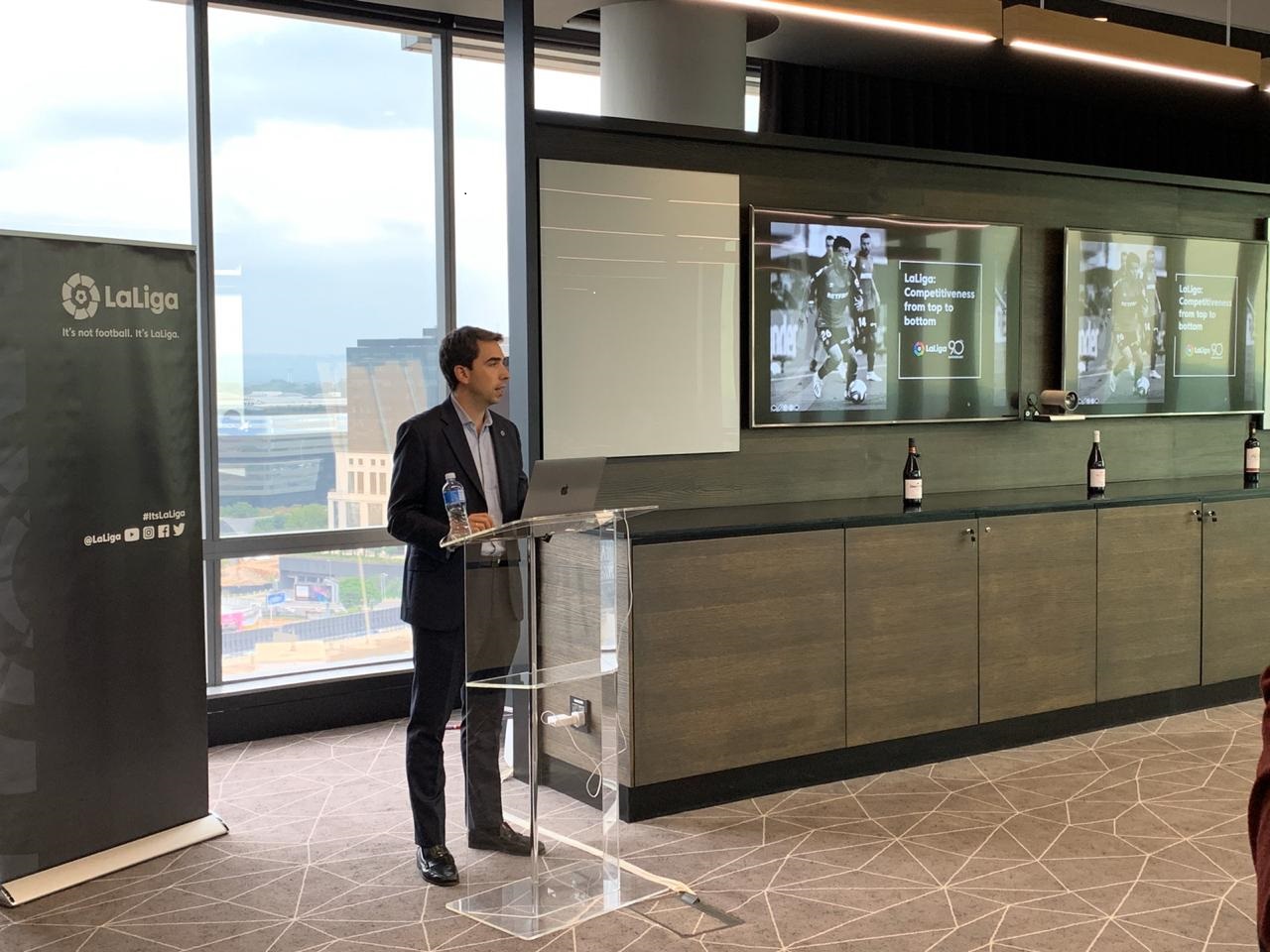 Spanish football league, LaLiga threw an event with a difference on 21 November, whereby they showcased to media professionals and football lovers alike, the sheer competitiveness of the current football season.

Their timing could not have been more scorching as the 2019/20 LaLiga Santander season was shaping up to be the tightest in a generation, confirming its status as the most competitive of Europe’s top five leagues. What’s more, according to UEFA rankings LaLiga is classified as the best league in the world.

Thirteen games into the season, five teams – FC Barcelona, Real Madrid, Atletico de Madrid, Sevilla FC and Real Sociedad – were separated at the top by just two points. And the five points which separate the teams in a European qualification place – from Barcelona in first to Getafe in seventh – was the lowest it has been in a quarter of a century.

“It was a fantastic event, well supported by our key media stakeholders,” said LaLiga Managing Director Marcos Pelegrín. “I think what was so exciting about it is the idea that any team can beat another on any given day, borne out on the pitch on a weekly basis. Granada CF, newly promoted from LaLiga SmartBank, and Levante UD have already beaten the likes of reigning champions, Barcelona this season, with Granada even leading the standings for a time.”

The factors behind this almost historic degree of competitiveness are many. But two medium-to-long-term factors have been essential. The most significant factor is undoubtedly LaLiga’s 2013 financial control regulations, bearing fruit now. These made the ‘boom and bust’ cycles, which saw clubs fluctuate dramatically in performance, in line with their financial situation, a remnant of the past. This allows teams from the top to bottom of LaLiga to attract international stars like never before.

Another highlight of the evening was the Spanish league’s creative demonstration that South African and Spanish cultures pair together well – in the form of a multicultural food and wine pairing. Attendees were treated to fine Spanish wines, such as award winners Torres Sangre de Toro and San Valentin Gernache, paired with South African culinary classics like Chicken tikka curry and traditional samp and beans.

The showcase was led by a dynamic group of African women making a name for themselves in the local wine industry through their small company, Wine_Ish. Their aim is to debunk any myths that surround wine consumption, while making the beverage more accessible to a growing market looking to learn more about it. 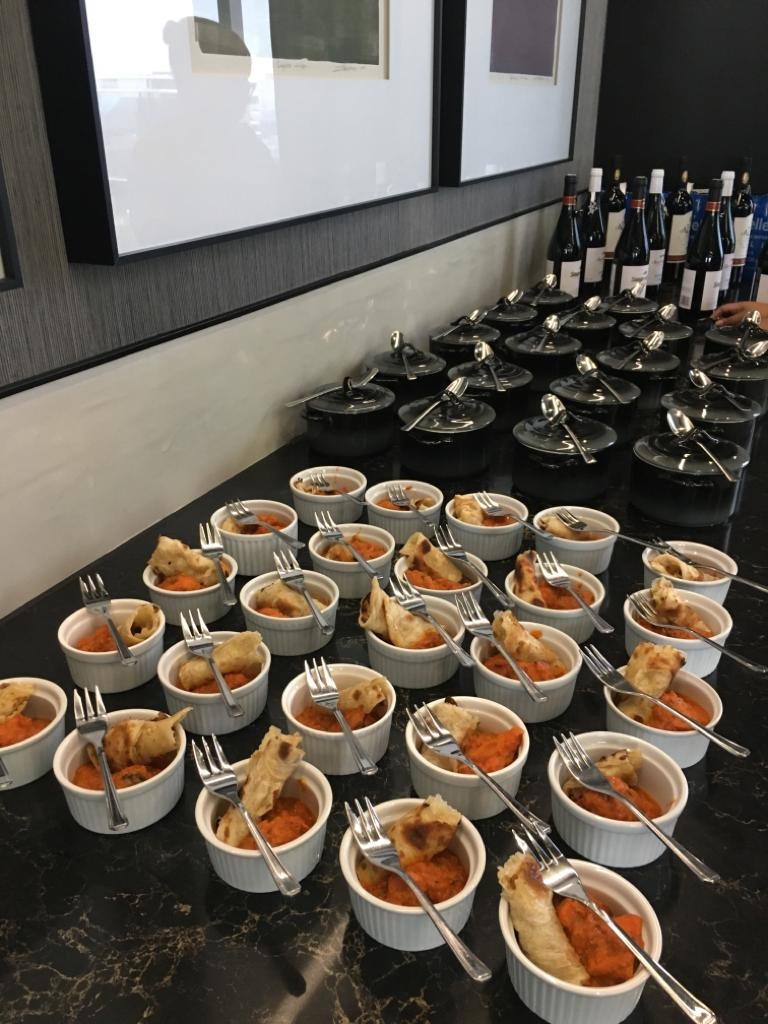 While South Africa is no stranger to a variety of magnificent vineyards, Spain has the highest amount in the world – almost one million hectares (2.4 million acres). This makes the European country the third largest wine producer in the world, with South Africa positioned firmly in the top 10. Then, in terms of exports, Spain is also rated as the biggest exporter by volume, representing close to 20% of the global market.

“Competitiveness is good for the game of football, but there is a place for ‘complimentary’ too. We wanted to show how similar Spain and South Africa are as top wine-producing countries and how well we can complement one another, both in football and in food,” added Pelegrín.

Tweet
More in this category: « [Matchday 14 Preview] Basque derbies and a gripping title race bring LaLiga Santander back with a bang! Jose Mourinho: I spent time away from football analysing my career. »
back to top