New RC Celta coach Óscar García was able to celebrate on Sunday as his side went to Villarreal and achieved a 3-1 victory. After visiting and losing at Barcelona on his debut, the Spanish tactician has achieved his first ever victory as a head coach in Spain’s top flight in his second match.

Benzema extends his lead at the top of goal scorer charts

Karim Benzema is the man leading the LaLiga Santander scoring charts and he netted once again over the weekend in Real Madrid’s 3-1 win over Real Sociedad. That was his 10thgoal of the league campaign, meaning he is the first player to reach double figures this year and meaning that he now has a two-goal lead over Gerard Moreno, Lionel Messi and Loren Morón, who each have eight goals.

Ødegaard’s return to the Bernabéu

One of the most intriguing storylines of the weekend also came from the Real Madrid vs Real Sociedad match as Martin Ødegaard took to the Bernabéu pitch for the visitors against his parent club. He had made one appearance at the Bernabéu before, doing so for Los Blancos on May 23rd 2015. This weekend, exactly four and a half years later, he returned and played well despite his side’s defeat.

There was a special kit on show at Butarque on Saturday as Leganés took on Barcelona. The home side wore a purple shirt instead of their regular blue and white home kit in order to draw attention to the issue of gender violence. Even though this required Barcelona to play in their away kit, the Catalan club were happy to do so to support Leganés in this endeavour.

The start to the 2019/20 season had seen Osasuna continue to stretch their historic unbeaten home record, reaching 31 league matches without defeat (24 wins and seven draws). Not since April 1st2018 had they lost a league match in front of their home fans until Athletic Club ended their run this Sunday with an exciting 2-1 win.

A new contract for JagobaArrasate

Osasuna may have suffered a home defeat this weekend, but they’ve been so impressive to start the 2019/20 campaign that they’ve handed coach JagobaArrasate a new contract. The man who won promotion for the Pamplona-based club has penned a new deal that links him with the club until 2022.

133 matches in a row for Iñaki Williams

Iñaki Williams’ appearance against Osasuna, a match in which he scored, was his 133rdin a row in LaLiga Santander. Not since Matchday 33 of the 2015/16 season has the forward failed to take to the field for Athletic Club in a league game. This consistent availability means he has now broken the club’s record for consecutive league appearances, overtaking Carmelo Cedrún’s 132.

Atlético de Madrid striker Diego Costa underwent surgery for a herniated disc this week. The operation went well and now the 31-year-old forward is working on making a full recovery and returning to action. 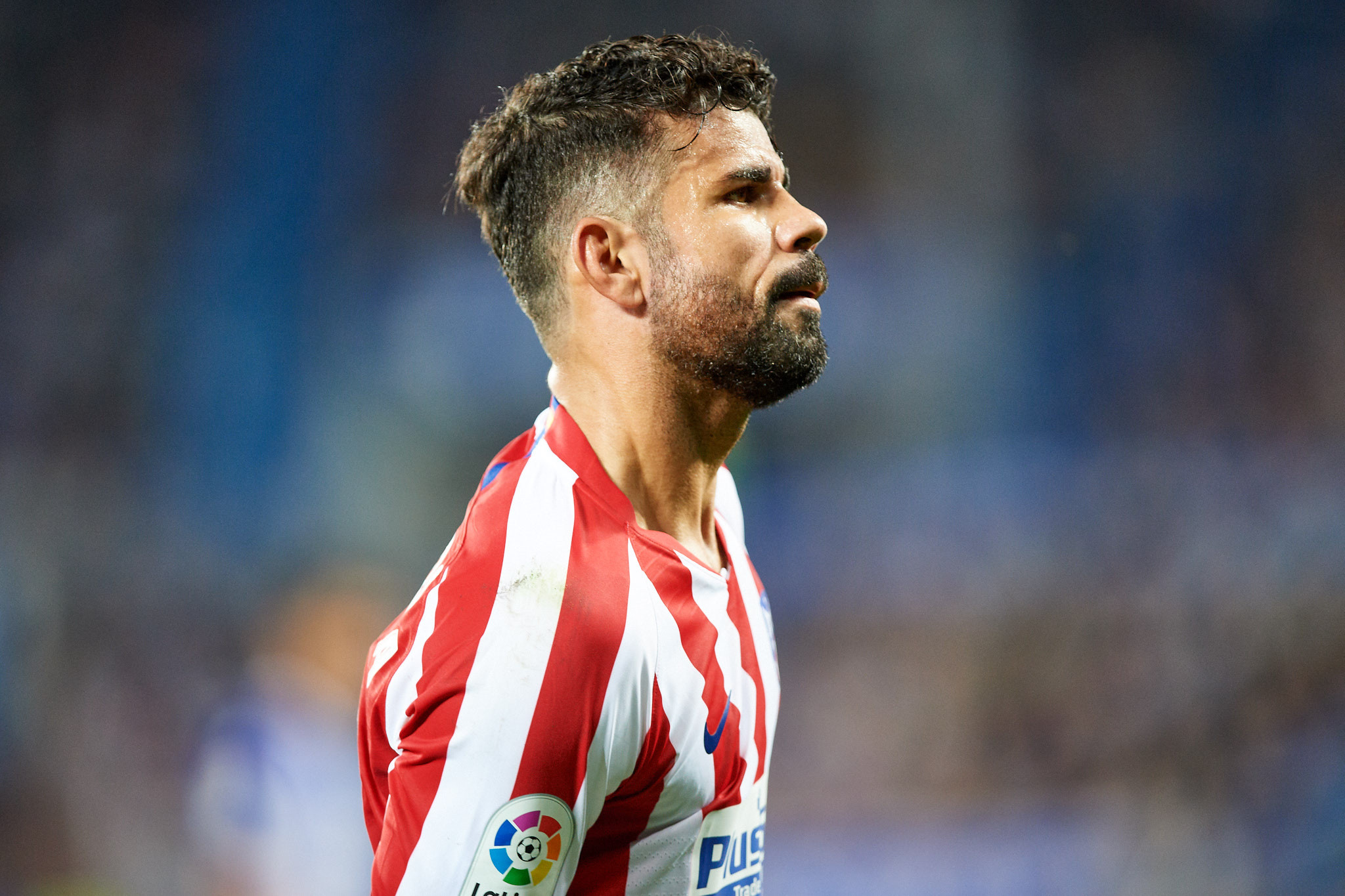 Since moving to Eibar in the summer of 2017, left-back José Ángel has been one of the most important players for José Luis Mendilibar’s Eibar and those at Ipurua will be able to keep enjoying the player’s defensive efforts and wonderful crosses. He’s signed a new contract, committing to the Basque club until 2022.

Wu Lei celebrates his birthday week with a goal

Espanyol’s Chinese forward Wu Lei turned 29 this past week and celebrated his birthday week in the perfect way by scoring the equaliser in his side’s 1-1 draw with Getafe. It was his first LaLiga Santander goal of the season, his third in all competitions.

Tweet
More in this category: « UEFA Champions League: Bayern, Juventus and Paris are the first teams into the last 16. Mamelodi Sundowns welcome Amazulu with the chance to move seven points behind log leaders Kaizer Chiefs. »
back to top