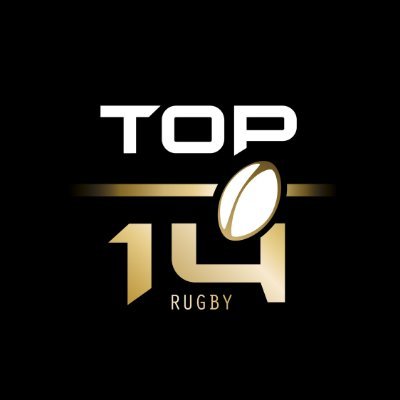 Cheslin Kolbe scooped up three awards at the annual Top 14 ceremony in Paris.

The Bok flyer walked away with the Top 14 Player of the Year award, Best Try of the Season and was also voted the Best Top 14 Player at the World Cup.

He was instrumental to the Springboks World Cup-winning campaign and also key to Toulouse’s success last season, scoring six tries in 16 appearances for the French club, which claimed the Top 14 title for a record 20th time back in June.

Speaking after the ceremony Kolbe reflected on his achievements this year while also thanking those around him for his success.

‘It’s been a phenomenal season, not just for me but for my club and for my country, winning the Top 14, the Rugby Championship and then the World Cup in one year – I’m really blessed,’ said Kolbe.

Tweet
More in this category: « Mamelodi Sundowns welcome Amazulu with the chance to move seven points behind log leaders Kaizer Chiefs. Charl Schwartzel to make comeback in Alfred Dunhill Championship. »
back to top