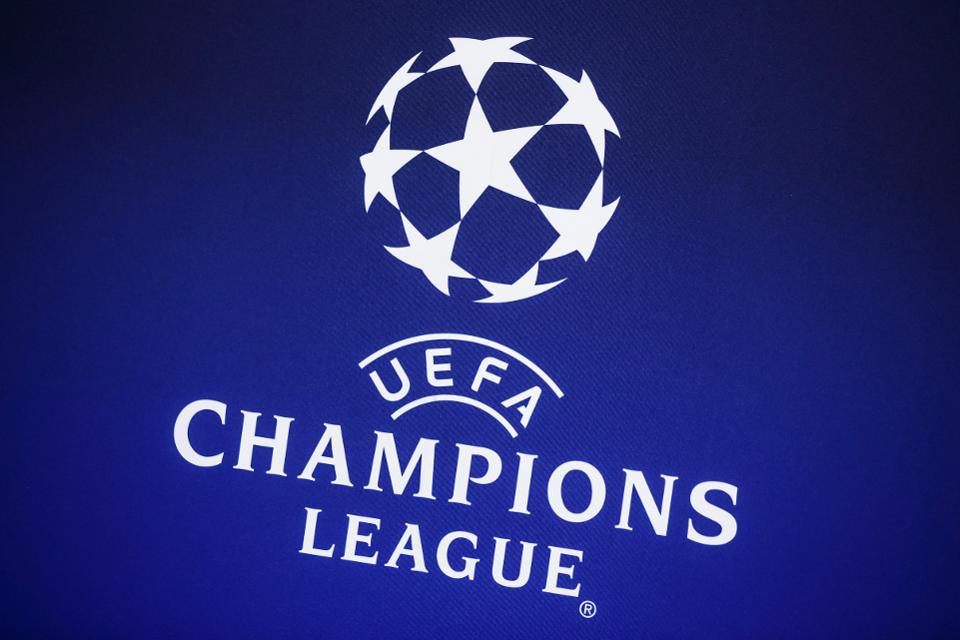 Tottenham booked their place in the Champions League knockout stage for a third successive year with a brilliant comeback win against Olympiakos in Jose Mourinho’s first home game in charge of the club.

Meanwhile, Manchester City also secured their spot in the knockout stages following a rather dour 1-1 draw with Shakhtar Donetsk at the Eithad.

PSG, meanwhile, scored two late goals to rescue a 2-2 draw against Real Madrid at the Bernabeu.

Tweet
More in this category: « Mamelodi Sundowns secured a hard-fought 1-0 win over AmaZulu. How mascots are helping LaLiga clubs grow their brands. »
back to top