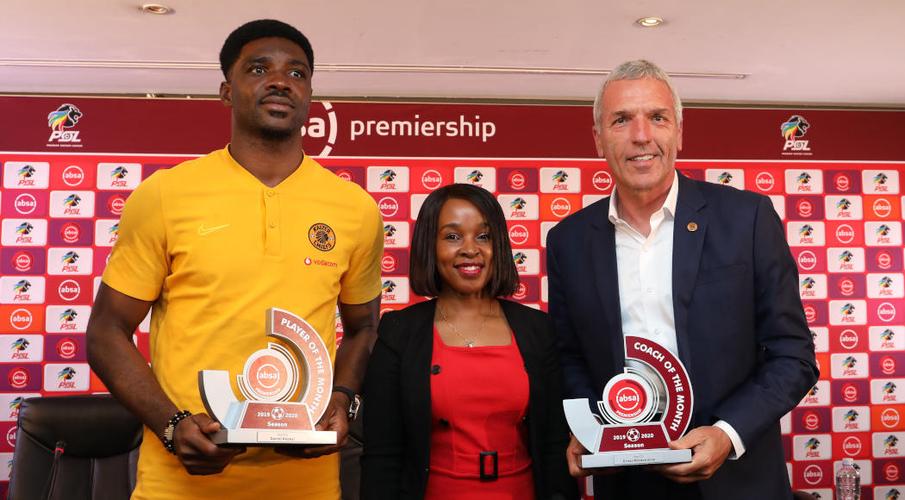 Ernst Middendorp has been voted the Absa Premiership Coach of the Month for the second month in succession after directing Kaizer Chiefs to four straight wins in the September/October period.

Kaizer Chiefs have collected an impressive 12 points out of a possible 15.

The Amakhosi also scored seven goals and conceded one. The coach has been praised for having brought back the competitive spirit into the Kaizer Chiefs side, turning them into a difficult team to beat; both home and away this season.

Daniel Akpeyi, Kaizer Chiefs’ number one goalkeeper since the start of the season, was awarded the monthly individual player award for September/October – his first since he started plying his trade in the Absa Premiership in 2015.

Tweet
More in this category: « JOÃO FÉLIX VS ANSU FATI: The future stars of LALIGA meet face to face. UEFA Europa League: Braga, Gent, LASK, Sporting CP, Wolfsburg & Wolves into round of 32. »
back to top