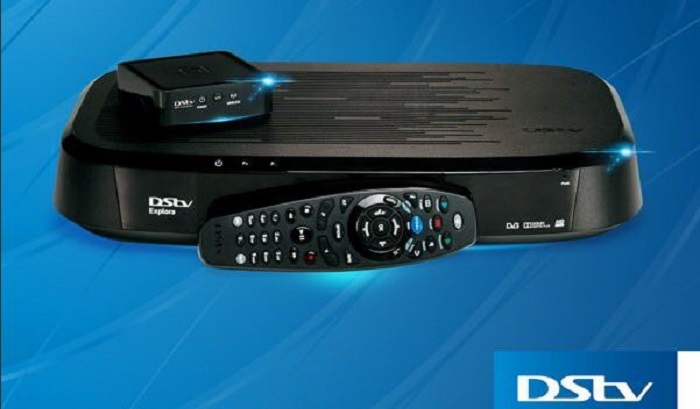 SuperSport will not broadcast the heavyweight championship fight between Anthony Joshua and Andy Ruiz on 7 December.

Their acquisition of broadcast rights has fallen through, due to the supplier being unable to deliver on their deal. SuperSport tried to bring the rematch to DStv subscribers, but that has unfortunately not materialised.

The Joshua vs Ruiz Jr rematch will be held on Saturday, December 7 in Diriyah, Saudi Arabia in a custom-built 15,000-seater venue,The Diriyah Arena.

AJ has warned his rival that he will only be the world heavyweight champion until they meet again.

He said: “I feel I was up against a good challenger at the time and, as I mentioned [before that fight], I was only champion until June 1.

“As Andy’s champion right now, that will only last until December 7. Until he has to put his titles in the air, two warriors go to war and the best man will walk out victorious.

“I’m going to whup him, and show how great I am.

“They think he’s so great, so when I beat him I want everybody to bow to my feet and tell me how great I am.”

“I’ve had an almost three-month camp for this fight. We’ve got more things done. We’ve practiced what AJ is going to do.”

Supersport have since apologised and share the viewers’ disappointment.

SuperSport is disappointed that it will no longer be able to screen the heavyweight championship fight between Anthony Joshua and Andy Ruiz on 7 December.

Tweet
More in this category: « Update:Arsenal have announced that they have sacked head coach Unai Emery. GOLF - Pablo Larrazabal leads into weekend of Alfred Dunhill Championship. »
back to top