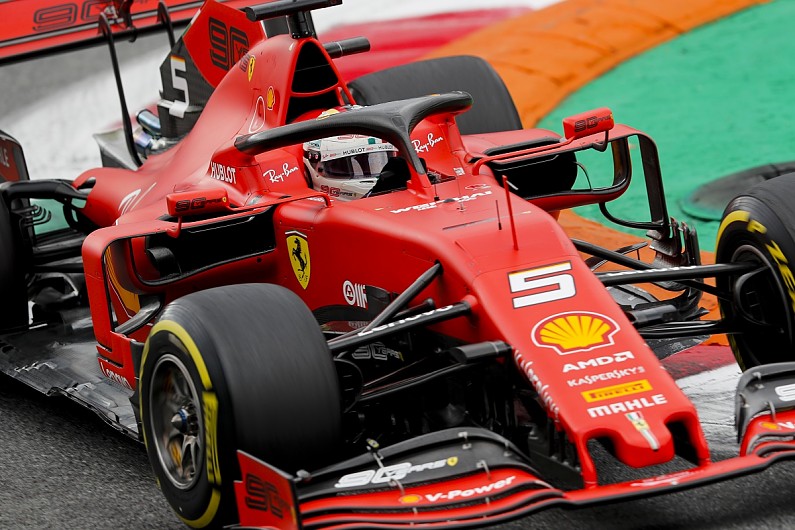 Lewis Hamilton dominated the Abu Dhabi Grand Prix to end the season in which he won a sixth world drivers title on a high.

Hamilton led away from pole position and cruised off into the distance, without any trouble.

Charles Leclerc ran second in the early laps, ahead of Verstappen, but slipped back to third.

Hamilton's victory was his 11th of the 21 races that have been held this season, and equals his previous best performance - in 2014 and 2018.

He said: "I'm proud but just super-grateful for this incredible team and all at Mercedes who have continued to push this year."

"Even though we had the championship won we wanted to keep our head down and see if we could extract more from this beautiful car."