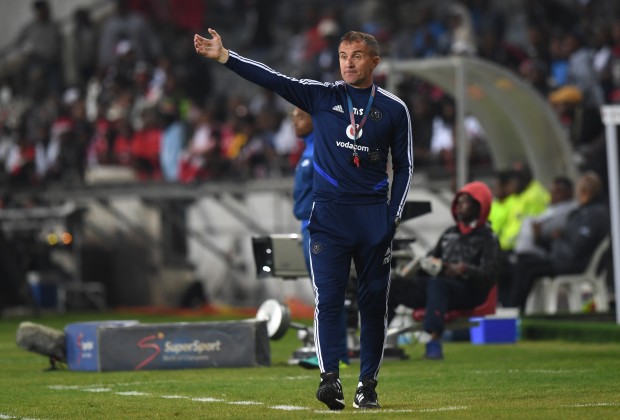 Zamalek had a disappointing week as they suffered two consecutive defeats to put more pressure on Micho.

A 2-1 defeat to Enppi in the league on Monday followed by a 3-0 defeat to TP Mazembe five days later has left the club’s management and it’s fans in immense frustration.

Since his arrival, Micho took charge of the club in 12 games, winning seven, drawing one, while losing four, including the Egypt Super Cup final to arch-rivals Al Ahly.

However, the Serbian coach managed to lead Zamalek to the Egypt Cup title following a 3-0 victory over Pyramids FC in the final.

Tweet
More in this category: « LaLiga Clubs Agree to Set Away Ticket Prices at 25 Euros. Norman Arendse open letter a damning indictment of cricket in SA. »
back to top