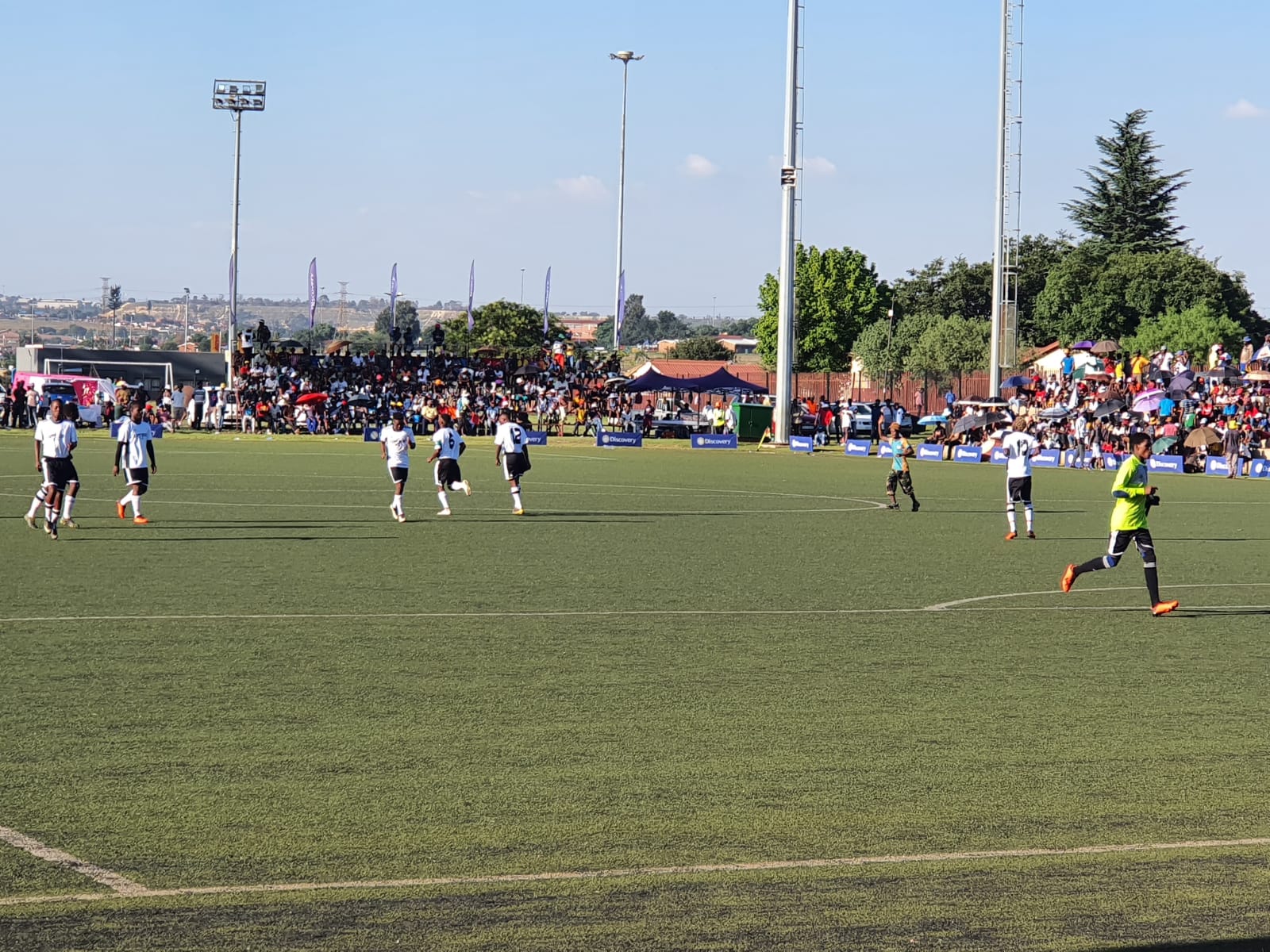 When the fans leave the Nike Football Training Centre in Soweto after watching games from the Discovery Walter Sisulu Soccer Challenge, their conversations centre around what they witnessed on the field throughout the day.

On Monday, it was no exception.

The last match of the day saw Soweto Super United teach Happy Stars a football lesson, and really dimmed the stars by giving them a run-around.

The match won 3-0 by SSU will last long in the memory, because of the football skills displayed by the respective teams. Even when Happy Stars knew there was no come back, they were still in the mood to show what they can do with the ball at their feet.

What is also discussed are the fixtures. Who’s facing who the next day? There are always interesting games that are upcoming and the fans are well aware of the stars that would make an appearance the next day.

Given the fact that the games bring so much joy, the fans are within their rights to demand more and cannot wait for the action.

So what makes the Discovery Walter Sisulu Soccer Challenge such an exciting tournament? 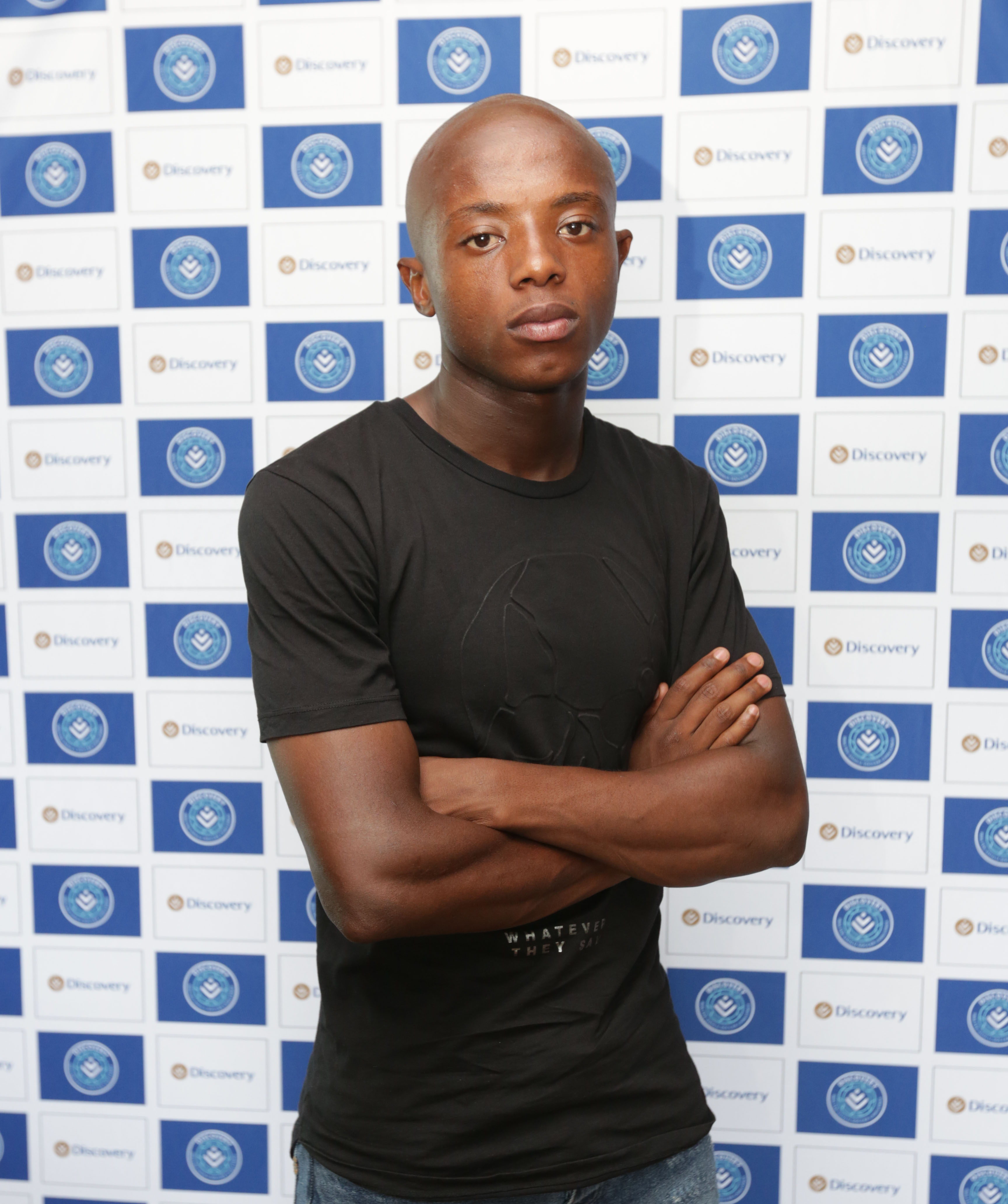 The man with the answers is Orlando Pirates star Zakhele Lepasa, who’s one of this year’s ambassadors for the tournament.

“You get to play with a lot of freedom,” Lepasa asserted.

The Soweto-born forward was part of Sneke Chillers in the previous edition of the tournament. They are the defending champions.

“There are lots of people watching… it’s exciting to watch raw talent.

“Now the organisers have even introduced night games and the atmosphere here is perfect,” added Lepasa.

So it goes without saying that there’s so much talent on display at the Discovery Walter Sisulu Soccer Challenge.

Since the tournament was launched 17 years ago and playing out of Soweto – a township with a population of approximately 1.2 million, it has seen footballers make the step up to various professional teams.

Ultimately, football is about entertainment and the Discovery Walter Sisulu Soccer Challenge has a lot to offer, hence the stands are always full and some opt to sit on the ground to enjoy the games.

Luckily for the fans, the entry is free and there is a lot more entertainment to come with the tournament running until December 29.

To stay updated on the tournament, follow Discovery Walter Sisulu Soccer Challenge 2019 on Facebook and use the hashtag #DWSSC19 across platforms to follow all the action.

Gates will open at 9am daily and entry is free.

Tweet
More in this category: « Lionel Messi has won the Ballon d'Or for the record sixth time. Dean Furman is set to leave Supersport United and head back to UK. »
back to top