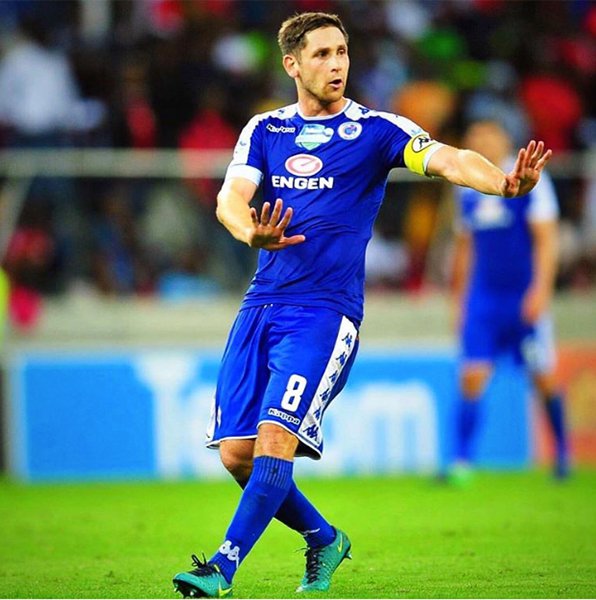 Dean Furman has confirmed that he will leave Supersport United at the end of the season to head back to the United Kingdom.

Furman returned to South Africa in 2015 to join SuperSport after leaving Doncaster Rovers. He has also played for Scottish giants Rangers and Oldham Athletic in his long career in Europe.

His contract with Supersport expires at the end of the season and He is looking at moving back overseas.

“My contract is up at the end of the season and the thinking is to go back overseas,” Furman was quoted as saying by the Daily Sun.

“I haven’t had talk with SuperSport. But I think they know my position and mostly at the end of the season I’ll be going back overseas.

“I’m sure I’ll have a chat with the CEO (Stan Matthews) and the chairperson (Khulu Sibiya), but yes I’m going back to the United Kingdom.”

Furman said he has not discussed a move with any overseas team in particular at the moment.

“There’s no one in particular I’m speaking to at the moment,” added Furman.

Tweet
More in this category: « Orlando Pirates reflects on the impact of the Discovery Walter Sisulu Soccer Challenge. GOLF - 'ŒThe most beautiful week in golf' has top players talking. »
back to top