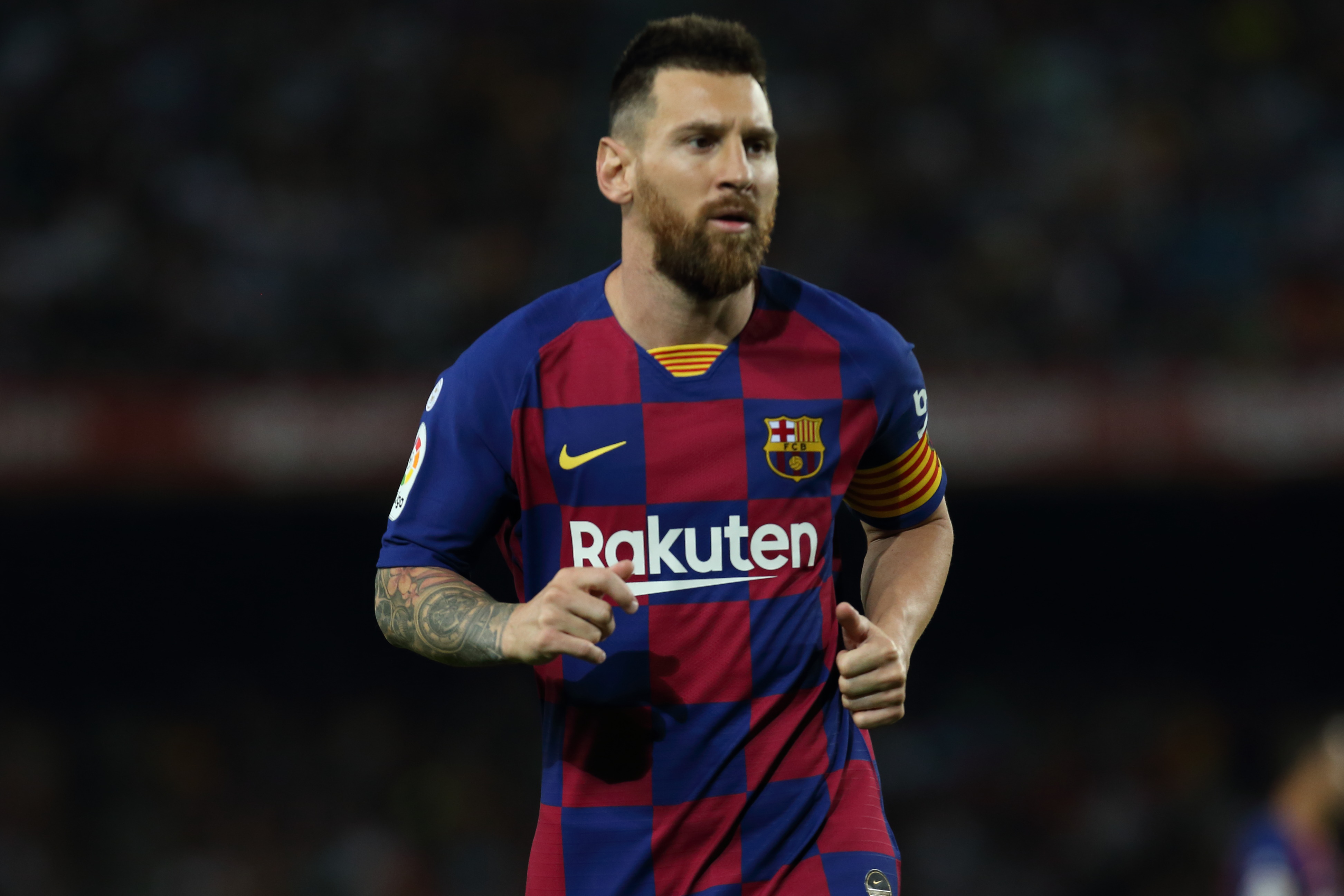 Ten years after winning his first Ballon d’Or award, the prize given out annually by France Football to the best player of the calendar year, Lionel Messi has won it for a sixth time. The Barcelona forward was crowned the planet’s best footballer in 2009, 2010, 2011, 2012, 2015 and now again in 2019.

Messi’s sixth Ballon d’Or victory means that this is the 11th year in a row in which a LaLiga Santander-based player has won the prestigious honour. In this time, Cristiano Ronaldo also won four Ballon d’Or awards while at Real Madrid and then Luka Modrić also brought the prize back to the Estadio Santiago Bernabéu last year. This 11-in-a-row dominance is a record, and the closest any other league has come is the six victories in a row by Bundesliga players between 1976 and 1981. It’s also the 23rd win overall by a LaLiga player, which is also a record, ahead of Italy’s Serie A (18), Germany’s Bundesliga (9) and the English Premier League (6).

As Messi himself admitted at the gala held in Paris, a lot has changed since he was first named the best in the world. “I remember I came to Paris when I was just 22 for my first Ballon d’Or and it was an incredible thing,” he said after receiving the trophy from last year’s winner Luka Modrić. “I’ve never stopped dreaming during all this time and I’ve continued wanting to grow and to improve every day. Above all, I’ve never stopped enjoying football.”

Now 32 years of age, the Argentine reflected on the prospect of retirement, but insisted that he believes he has several more years of top football left in him. “Thanks to God, I can do the thing I’ve loved since I was one or two years old,” he continued. “Hopefully there are still several more years to keep on enjoying football. I’m aware of my age and you enjoy these moments a lot more because retirement approaches and that’s difficult. But I repeat, I hope I have many more years. At these moments, it seems like time flies and everything happens very quickly. I hope to keep enjoying my football, my family, my opponents and the life I have.”

This year’s prize goes to a player who has produced a spectacular 2019, with 46 goals and 17 assists. On the eve of the Ballon d’Or gala, Messi showed exactly why he is considered the best in the world by deciding the heavyweight clash between Atlético de Madrid and Barcelona at the Wanda Metropolitano in the 86thminute, putting a trademark curling strike past Jan Oblak from the edge of the area to secure a 1-0 victory for the Catalan side.

Messi has been doing this for Barcelona all year, finishing the 2018/19 season as the winner of the European Golden Shoe for the most league goals in Europe of the campaign. His 36 goals led Barcelona to a second consecutive LaLiga title and his first as captain of the club, having taken over the armband from Andrés Iniesta. With 12 goals he was also the top scorer in last year’s Champions League by a country mile and also impressed with Argentina by scoring five goals in 10 caps.

Tweet
More in this category: « Pierre Pellegrin highlights rise of Mauritius golf with spot in AfrAsia Bank Mauritius Open. Allan Donald has been appointed as head coach of SA team for next year's Over 50s Cricket World Cup. »
back to top