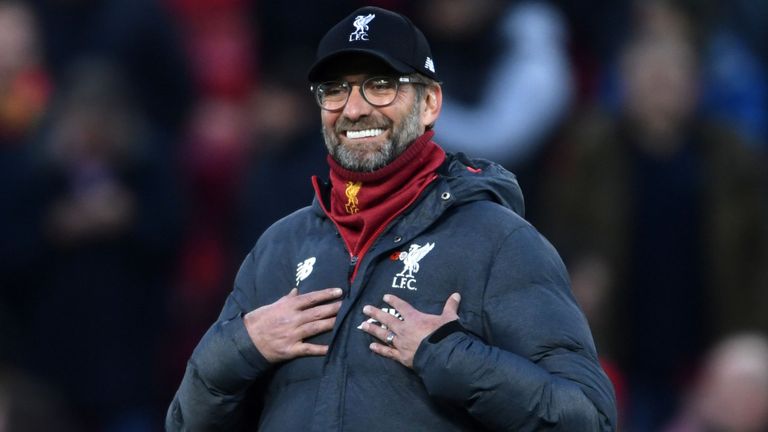 Liverpool retained their eight-point lead at the top of the Premier League with a win at Anfield which dropped Everton into the relegation zone.

The Reds effectively won the game with four goals in the first half - Sadio Mane creating two early strikes for Divock Origi and Xherdan Shaqiri and they completed the humiliation for Everton Manager Marco Silva and his team with Georginio Wijnaldum's low shot for the fifth in the final minute of normal time.

Liverpool will travel to Bournemouth on Saturday for another Premier League match, while Everton host Chelsea in the early kick-off on the same day.

Tweet
More in this category: « Allan Donald has been appointed as head coach of SA team for next year's Over 50s Cricket World Cup. CSA sponsor has called on Thabang Moroe and Chris Nenzani to resign over the current crisis in the sport. »
back to top