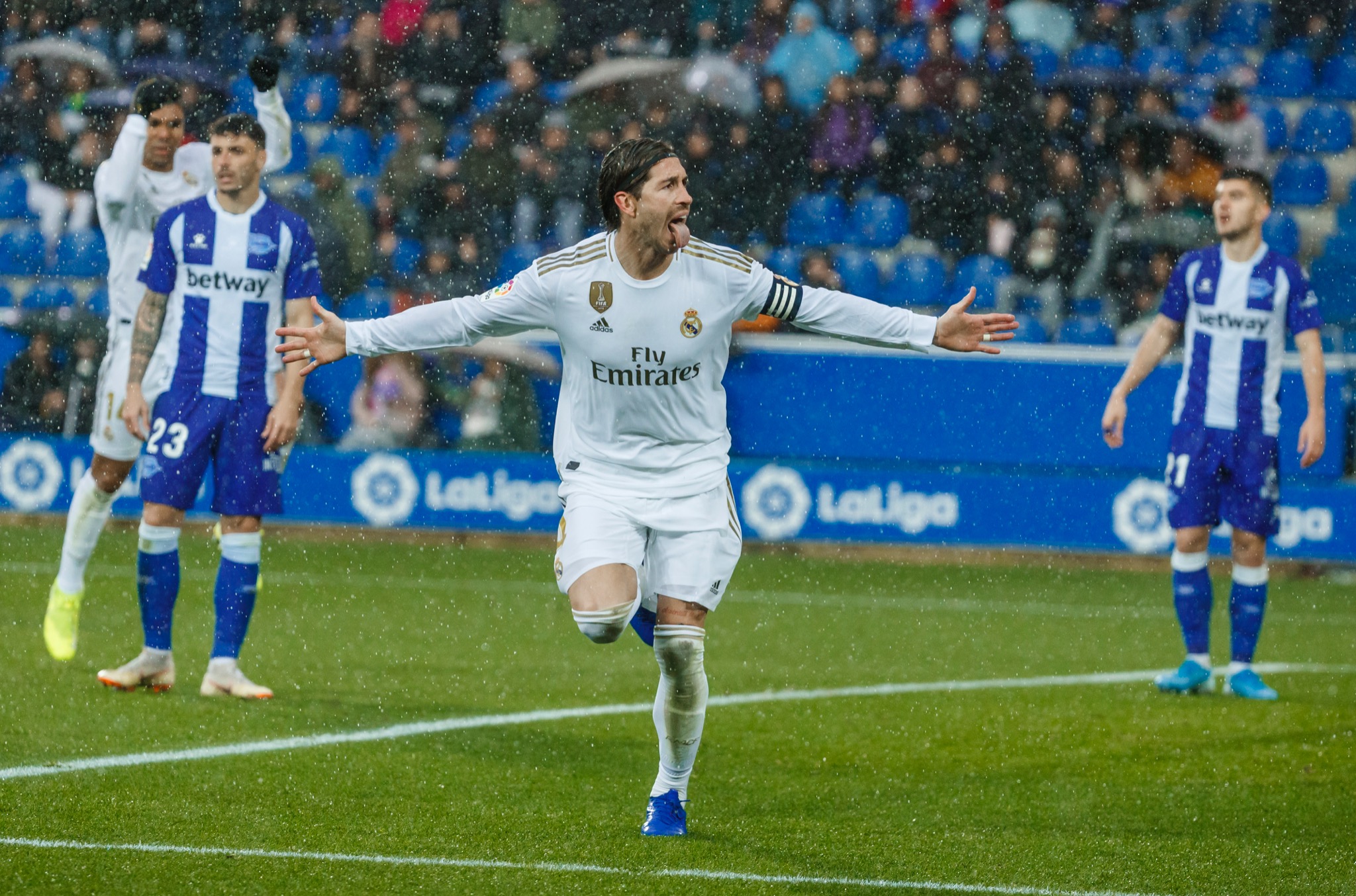 Real Madrid have recorded a comfortable win over Espanyol but were down to 10 men for the final stages after Ferland Mendy was sent off.

Karim Benzema scored and picked up an assist and made it 2-0 with just over 10 minutes to go.

The victory moves Real Madrid three points clear of Barcelona at the top of the La Liga table before Ernesto Valverde's side take on Mallorca later.

The hosts squandered numerous chances to extend their lead before Benzema made it 2-0.

Madrid were also playing in an unfamiliar green kit - the first time they have done so at the Bernabeu - to show support for the COP25 climate summit in Madrid.

Tweet
More in this category: « Jacques Faul has been appointed as the interim CEO of Cricket South Africa The Blitzboks were crowned Dubai Sevens champions after beating New Zealand. »
back to top