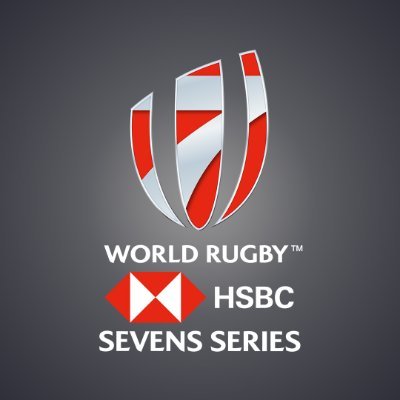 The Blitzboks were crowned Dubai Sevens champions after beating New Zealand 15-0 in the final on Saturday.

Blitzboks had beaten Argentina and Samoa in their quarter-final and semi-final respectively.

Coming into this final,the USA, Australia, Fiji and England,were tied for the most Dubai titles won (six), but with this victory the Blitzboks are now the most successful team at this tournament.

It is the second time in history that New Zealand have been held scoreless in a Cup final.

CHAMPIONS! @Blitzboks win the #Dubai7s, beating New Zealand 15-0, to get their series off to a flying start! #HSBC7s pic.twitter.com/cE9U1Zmdvh