Schoenmaker bagged the gold in the 200m breaststroke with an impressive new record time of 2:22.35. 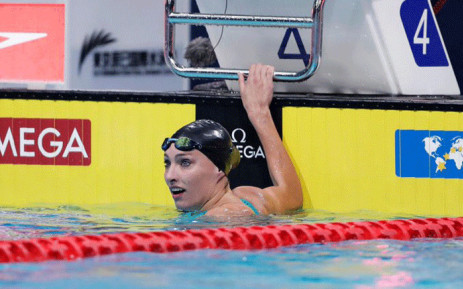 Schoenmaker bagged the gold in the 200m breaststroke with an impressive new World Cup record time of 2:22.35.

This came after she finished second to claim the silver medal in the Women's 200m breaststroke event at the 2019 FINA World Championships in Gwangju, South Korea last week.

The silver and bronze in the race went to Japan’s Reona Aoki and Spain’s Jessica Vall Montero respectively in 2:24.33 and 2:25.32.

More in this category: « PSL has confirmed that the SABC will not broadcast the opening fixtures on both radio and television Lionel Messi banned from international football for three months »
back to top