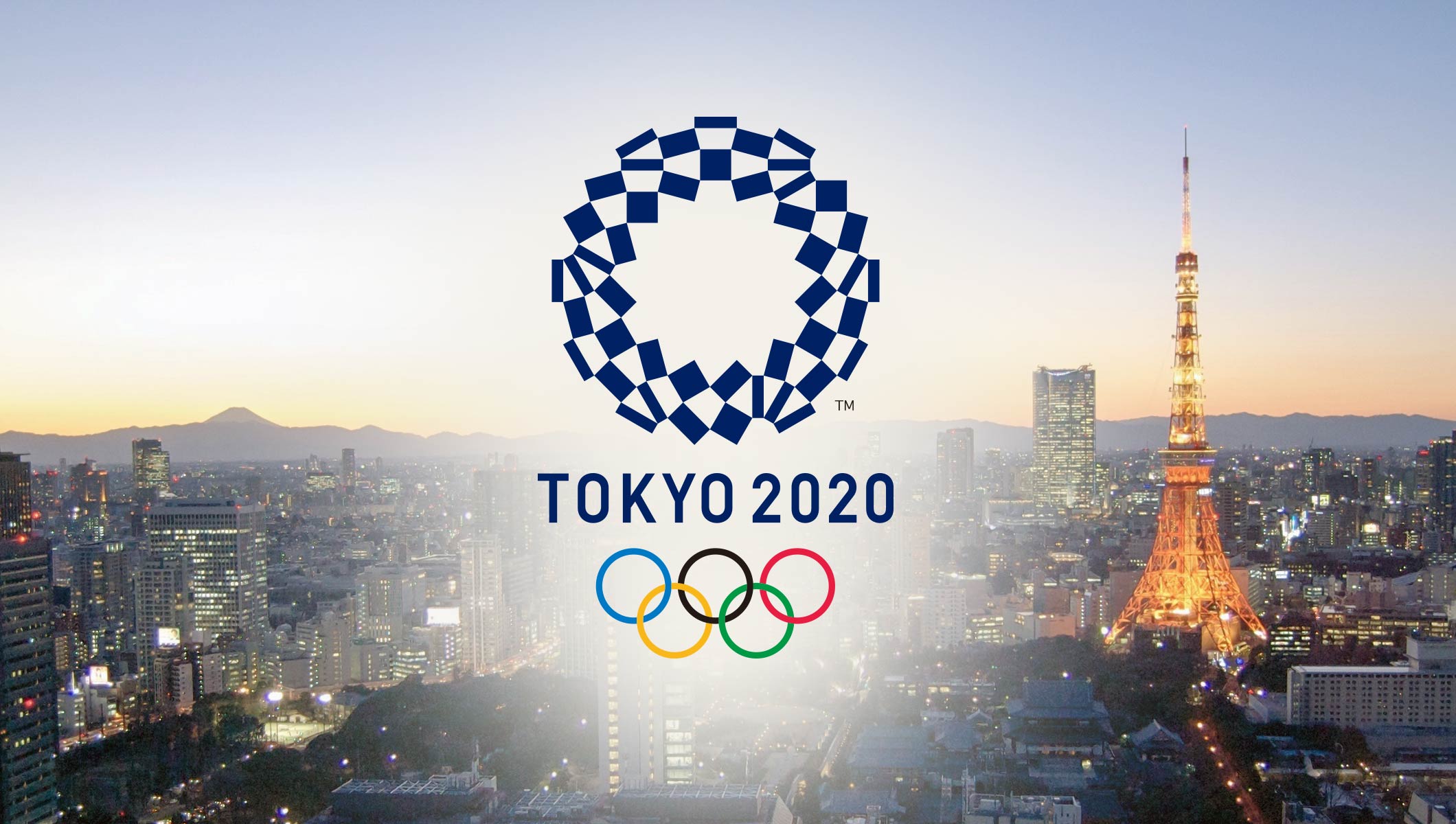 Russia has been handed a four-year ban from all major sporting events by the World Anti-Doping Agency (Wada).

This means the Russia flag and anthem will not be allowed at events such as the Tokyo 2020 Olympics and Paralympics and football's 2022 World Cup in Qatar.

"It is obvious that significant doping problems still exist in Russia, I mean our sporting community," he said. "This is impossible to deny.

"But on the other hand the fact that all these decisions are repeated, often affecting athletes who have already been punished in one way or another, not to mention some other points - of course this makes one think that this is part of anti-Russian hysteria which has become chronic."

Russian president Vladimir Putin said the country had grounds to appeal against the decision.

Wada's executive committee made the unanimous decision to impose the ban on Russia in a meeting in Lausanne, Switzerland.

Tweet
More in this category: « Arsenal came from behind to end their nine-match winless streak. Orlando Pirates announced the appointment of Josef Zinnbauer as their new coach. »
back to top