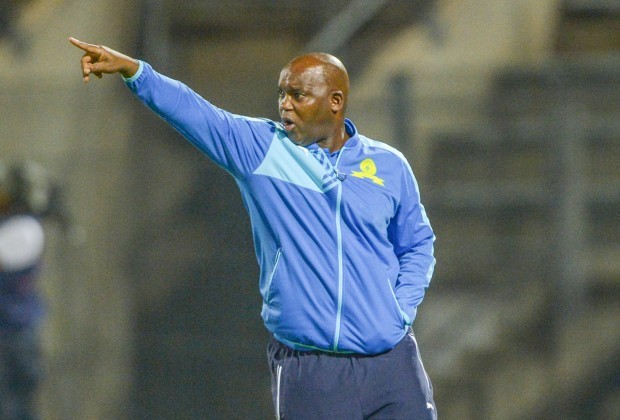 Mamelodi Sundowns will play host to a struggling Stellenbosch FC side at Loftus Versfeld Stadium in Tshwane on Wednesday evening.

Sundowns broke a three-game winless streak in the league when they defeated AmaZulu 1-0 at home on November 26. The Brazilians have claimed 13 points from six home matches in the 2019/20 league season.

The Brazillians have been busy on the continent over the last two weeks and return to league action in third place on the log standings, 13 points behind leaders Kaizer Chiefs.

Meanwhile Stellenbosch have gone four league matches without a win, though their last outing saw them hold hosts SuperSport United 1-1 on November 30. Stellies have taken six points from their eight away matches thus far in the league campaign.

Stellies, though, head into the midweek clash in bottom place on the log standings.

Tweet
More in this category: « Orlando Pirates announced the appointment of Josef Zinnbauer as their new coach. Tshwane Spartans pipped Durban Heat by one point to take third place. »
back to top