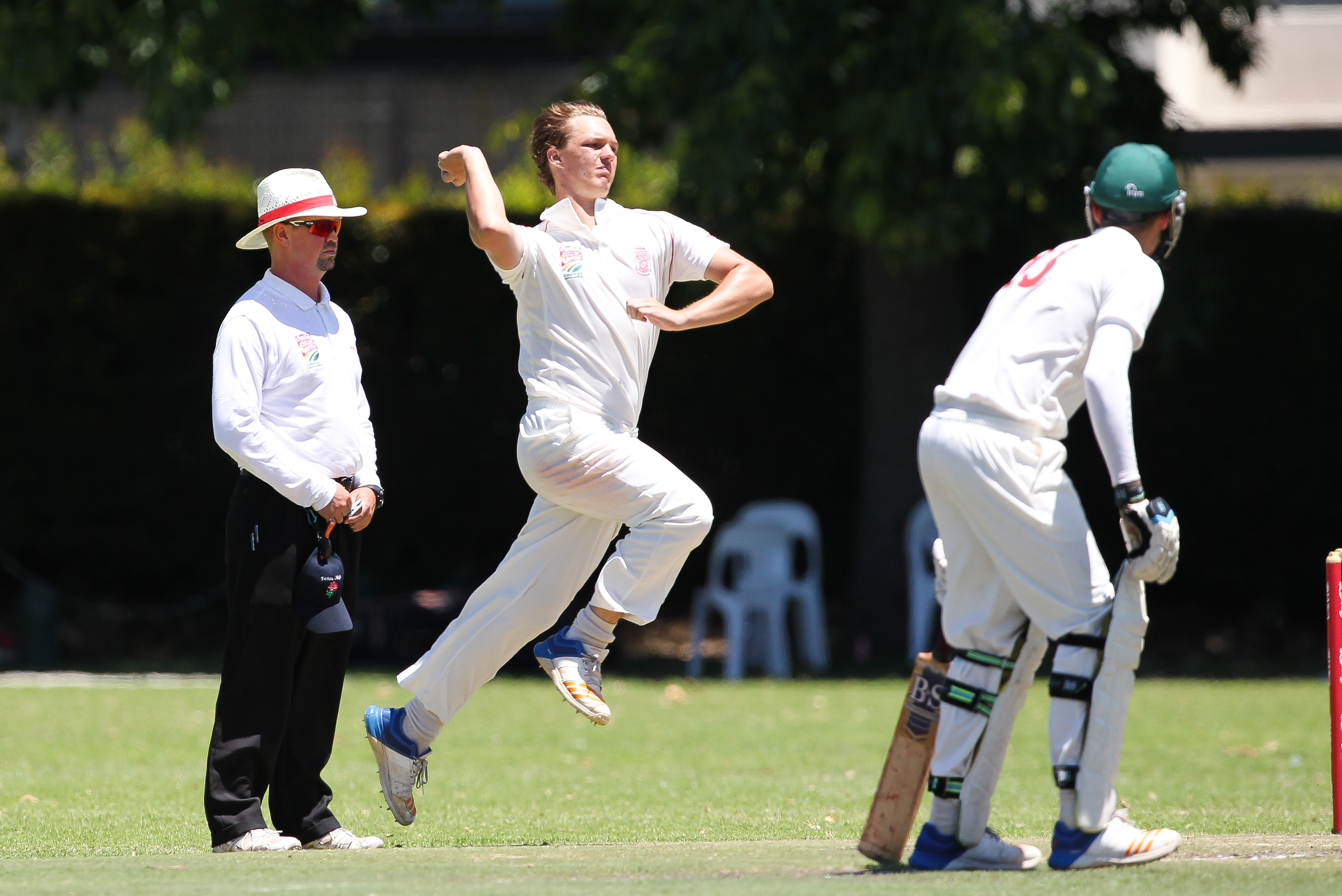 The 2019 Khaya Majola Cricket will be played in the KwaZulu-Natal Midlands from December 16th to 20th. It will hosted by the KZN Inland Schools Cricket Union and based at Michaelhouse School in Balgowan.

This is the 26th time the week is being staged since the unification of South African Cricket in 1994, although the tournament has been running, in various guises since 1940.

It has never been hosted by KZN Midlands before, although it has been in that part of the country before, most recently in 2013 when Kearsney College was the venue. That week will be remembered for the one at which Kagiso Rabada announced himself and, five years later he was the number one bowler in the world. South Africa won the 2014 ICC under-19 World Cup, with the majority of the players in their ranks, having appeared at the Khaya Majola Week the year before. Rabada was the undoubted star of the week, along with Aiden Markram who, ironically, did not play in the Khaya Majola Week.

That fact emphasizes the importance of the Khaya Majola Week as a nursery of international cricketers, while making the important point that missing selection at this level is not the end of the world for a young cricketer.

That said, the record shows that the majority of Protea players in the various formats of the game who have been capped since 1994 played at the week and just about every one of the team currently in action against England appeared there.

In all 91 graduates of the week have gone on the represent the country including the most recent crop - Anrich Nortje, George Linde, Zubayr Hamza, Bjorn Fortuin, Senuran Muthusamy, Sinethemba Qeshile and Lutho Sipamla.

Whereas the majority of South African Schools players have come from a relatively small number of schools – the top three are Grey High School (24), Grey College (16) and King Edward VII School (15) – the picture is changing as Cricket South Africa’s efforts to transform the sport and provide opportunities to all players begin to bear fruit.

The talent development pipeline has been widened though the establishment of Regional Performance Centres (RPCs) and Development Hubs in rural areas and through the designation of schools where potential has been identified but who are struggling as CSA Focus Schools who receive assistance from the association.

Players emerging from those structures are being picked up by the mainstream cricketing schools and are being offered bursaries, and are being included in CSA’s talent acceleration programmes.

East London’s Hudson Park High School is a Focus School that is making an impact. Nine SA Schools players have come from the school since 2014, putting them 9th on the list of schools producing SA Schools caps. Sinethemba Qeshile, selected for the Proteas T20 team in 2019, is a product of the school.

There are graduates of the talent acceleration programme in many of the teams who will be in action at Michaelhouse this year and, no doubt, many of them are destined for higher honours.

The games begin on Monday December 16th and continue until Friday the 20th. On Saturday the 21st the SA Schools team will play the SA Colts in a T20 game.

The full list of Proteas players who have come through the Khaya Majola Week since 1994 is:

Tweet
More in this category: « Carlo Ancelotti has been sacked just hours after leading Napoli to their biggest Champions League victory. Graeme Smith’s sole focus for now will be the Proteas team, who tackle England in a four-Test series. »
back to top