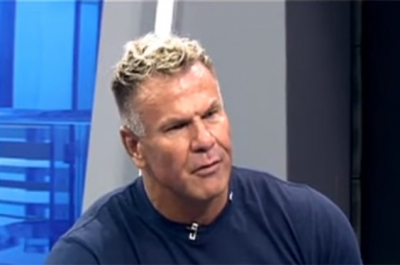 Marc Batchelor was a South African soccer player. He played for Kaizer Chiefs, Orlando Pirates and Bafana Bafana before moving into TV punditry following his retirement from the game.

Batchelor was shot dead on July 15, 2019 near his home in Olivedale, Johannesburg. According to police spokesperson Lungelo Dlamini, “Police are investigating a murder case after a former soccer player, Mark Bachelor was attacked by two men driving a motorbike in Olivedale outside his house. He was shot several times and died inside his vehicle. The suspects then drove away without taking anything. The motive for the attack is still unknown. No one has been arrested.”

More in this category: « Amakhosi' winless streak continues as they share spoils with Matsatsantsa. Saudi Arabian Grand Prix on F1 provisional schedule for 2021 season. »
back to top