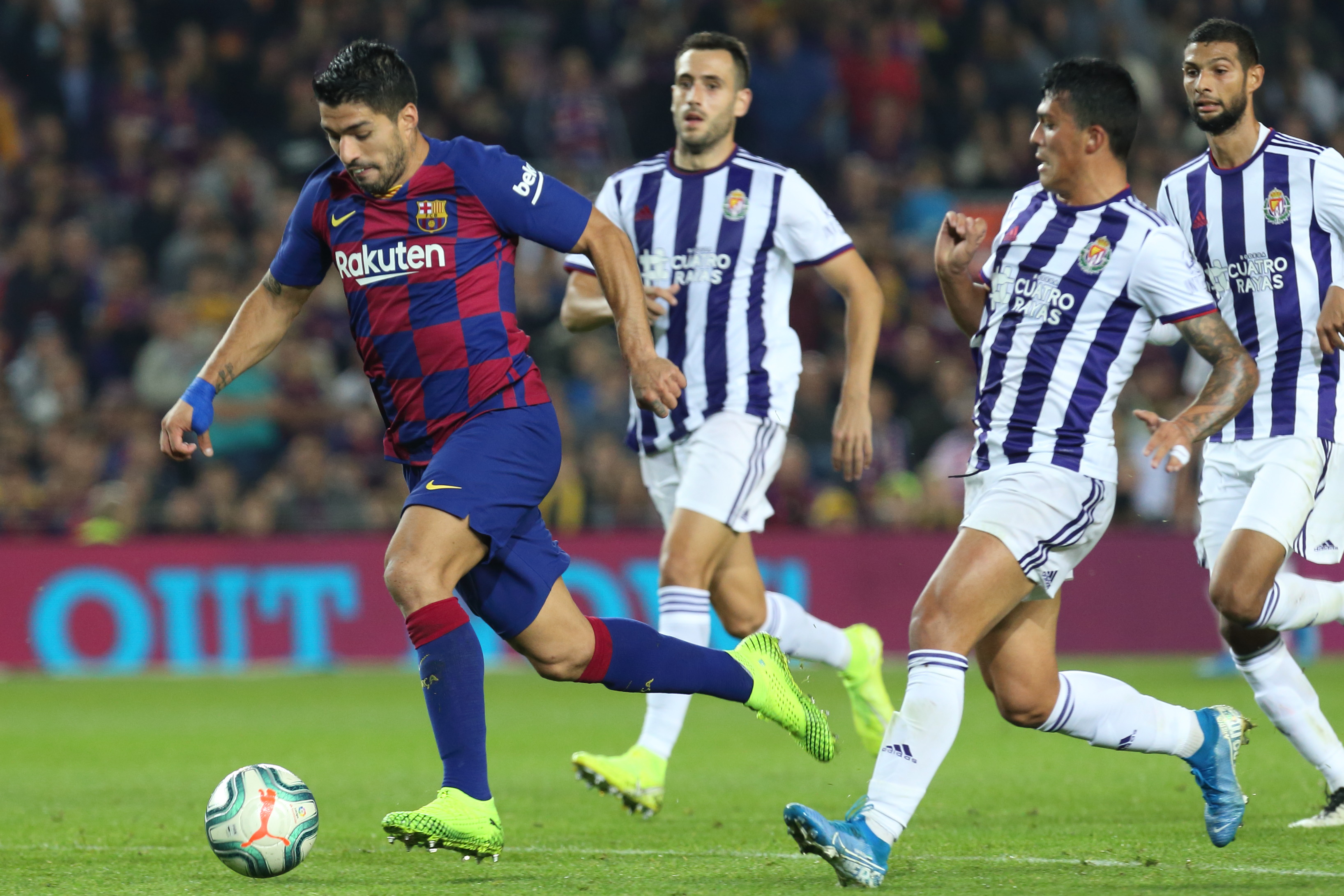 Valverde, 55, helped the club to two successive La Liga titles and they are on top the log this season.

However, Barcelona have produced a series of unconvincing displays under his leadership and have failed to reach the Champions League final.

Setien, 61, led Betis to their highest finish since 2005 and to the Copa del Rey semis before leaving in May.

He has agreed to a two-and-a-half-year deal and will be presented to the media today.

In a statement, Barca said they had reached an agreement with Valverde to terminate his contract and thanked him "for his professionalism, his commitment, his dedication and his always positive treatment towards all that make up the Barca family".

Quique Setién will be the new manager of FC Barcelona. Welcome!

Tweet
More in this category: « Sergio Aguero scored his 12th hat-trick to become the highest goalscorer in Premier League history. Siya Kolisi voted the 2019 Rugby Union Writers' Club personality of the year. »
back to top