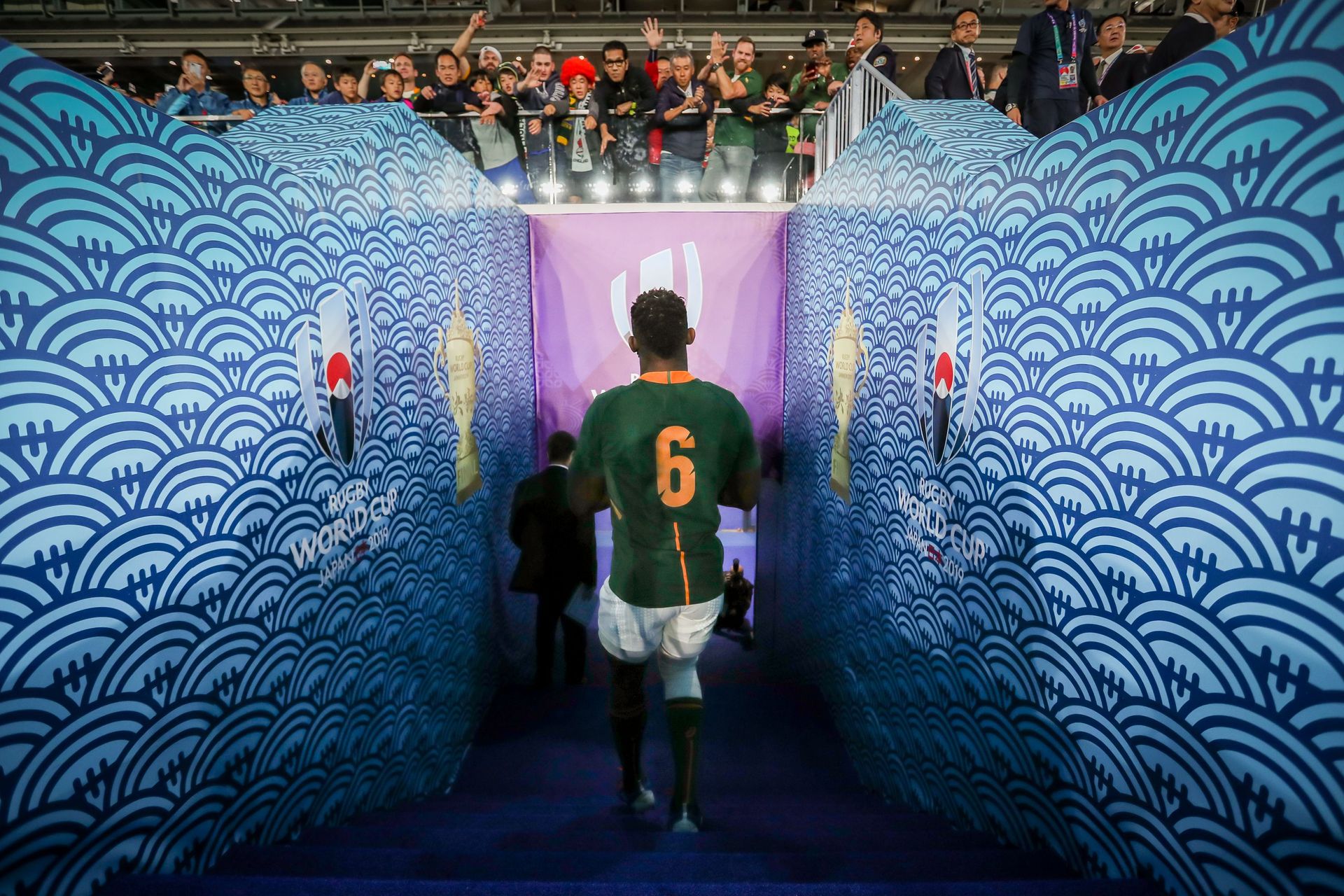 Springbok and Stormers captain Siya Kolisi was voted as the 2019 Rugby Union Writers’ Club Personality of the Year.

He won the award after over 200 of the RUWC’s members were polled ahead of their annual dinner in London.

Kolisi, who succeeds Ireland fly-half Johnny Sexton as the holder of the Pat Marshall Memorial Award, was appointed as the Springboks’ first black Test captain in 2018.

He has presided over a series victory against England and Rugby Championship glory, as well as leading South Africa to their third World Cup.

Huge congratulations to Siya from all at the RUWC. pic.twitter.com/6MzVKsuvpU