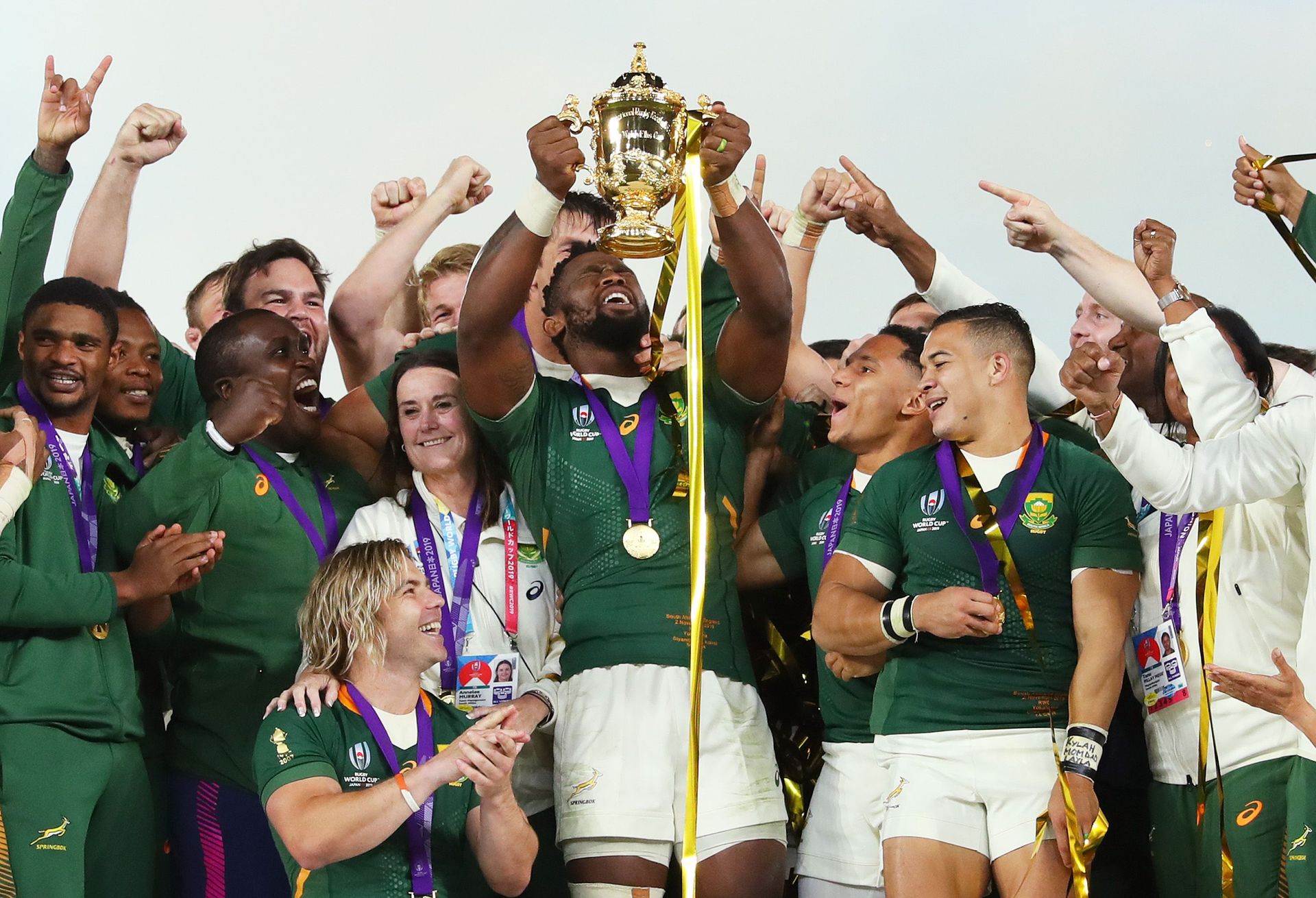 Rugby World Cup champions Springboks have been nominated by over 1,000 global sports media for the Laureus World Team of the Year accolade at the 20th anniversary Laureus World Sports Awards.

The Springboks won the category at the 2008 Laureus Awards having triumphed at the 2007 World Cup the year prior.

It was at the inaugural Laureus World Sports Awards in 2000 that Laureus Patron, Nelson Mandela, spoke the words which sparked the creation of the worldwide Sport for Good movement. 20 years on, these words still guide Laureus today - ‘Sport has the power to change the world; to unite people in a way little else does’. From sports stars to sports fans and the young people in Laureus Sport for Good programmes around the world: Sport Unites Us.

Tweet
More in this category: « Football:Orlando Pirates host Mamelodi Sundowns in an eagerly-awaited clash tonight. GOLF - Umhlali Country Club is voted South Africa’s Club of the Year. »
back to top