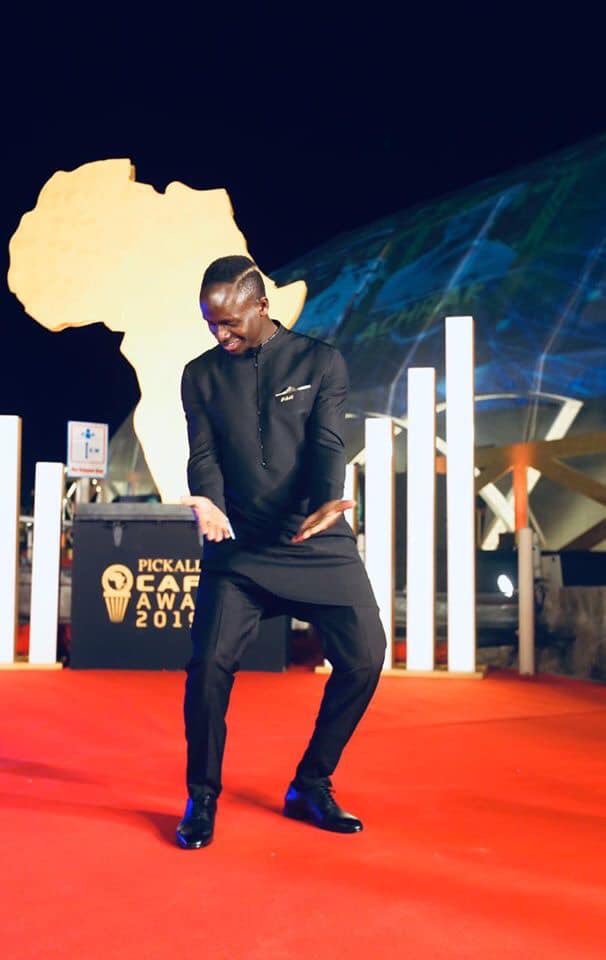 The 2021 Africa Cup of Nations will go back to its former slot and it will start on 9 January,hosts Cameroon have announced.

The tournament was scheduled to take place in June and July but was changed because of the "unfavourable" weather in the country at that time of year.

AFCON 2019 tournament in Egypt was the first one to be held in the summer.

Following a meeting with representatives from the Confederation of African Football (Caf), including president Ahmad, the Cameroon Football Federation (Fecafoot) tweeted: "It [2021 Africa Cup of Nations] will be played in Cameroon from 9 January to 6 February, 2021. Date changed for weather reasons at Cameroon's request."

Caf's deputy general secretary Tony Baffoe said: "We have reviewed the period of the competition as requested by the Cameroonian party due to unfavourable climatic conditions during the period initially slated.

"After listening to the various arguments and viewpoints and in particular from the Cameroonian meteorological authorities, the coaches and players - the representatives of the Afcon organising committee, which received the mandate from Caf Executive Committee to take the decision, has granted this request.

"A detailed reported shall be presented to the members of the Executive Committee during its next session on 6 February."

Tweet
More in this category: « Orlando Pirates reclaimed fifth spot in the Absa Premiership with a 1-0 win over Mamelodi Sundowns. Kaizer Chiefs will look to stretch their lead at the top of the PSL log when they host Black Leopards. »
back to top