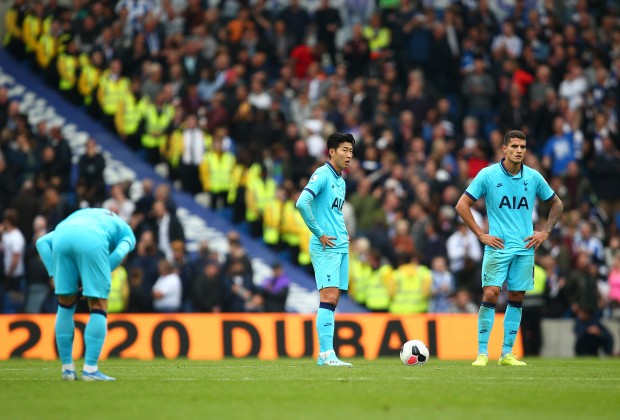 Despite a promising start to his tenure, Spurs have been inconsistent under Mourinho in recent weeks, having won just one of their last five Premier League matches.

However,"Special one" will be hoping his side will get back to their winning ways against a rock bottom Norwich, who narrowly defeated Bournemouth in Carrow Road.

Norwich defender Ben Godfrey is suspended following his sending off against Bournemouth.

Emiliano Buendia has been ruled out with a muscle problem and joins Timm Klose, Mario Vrancic and Ralf Fahrmann on the sidelines.

Tweet
More in this category: « African Draw for the FIFA World Cup Qatar 2022: South Africa were drawn in Group G. Lucas Sithole banned for two years,as a result of an Anti-Doping Rule Violation. »
back to top