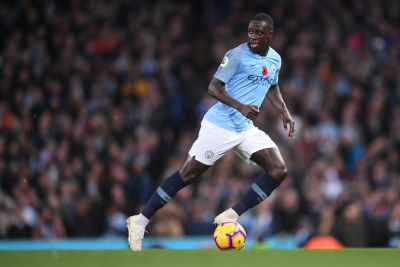 Manchester City footballer Benjamin Mendy, who has been charged with rape and sexual assault, has been released from prison on bail.

The 27-year-old is accused of attacking five women between October 2020 and August 2021.

Mendy, who attended a hearing at Chester Crown Court, had been held in custody since his arrest in August.

The France international faces seven counts of rape and one of sex assault.

He had been due to go on trial this month but it has now been put back to June at the earliest.

Mendy was granted bail until 24 January for a further pre-trial hearing,

The left-back joined the incumbent Premier League champions in 2017 from Monaco for a reported £52m.

Mendy, of Prestbury, was first arrested and charged with sexual offences on 26 August. He had been denied bail on three occasions since.

More in this category: « Australian minister says Djokovic 'not being held captive,' free to leave. Czech doubles specialist Voracova joins Djokovic in detention amid vaccine row. »
back to top